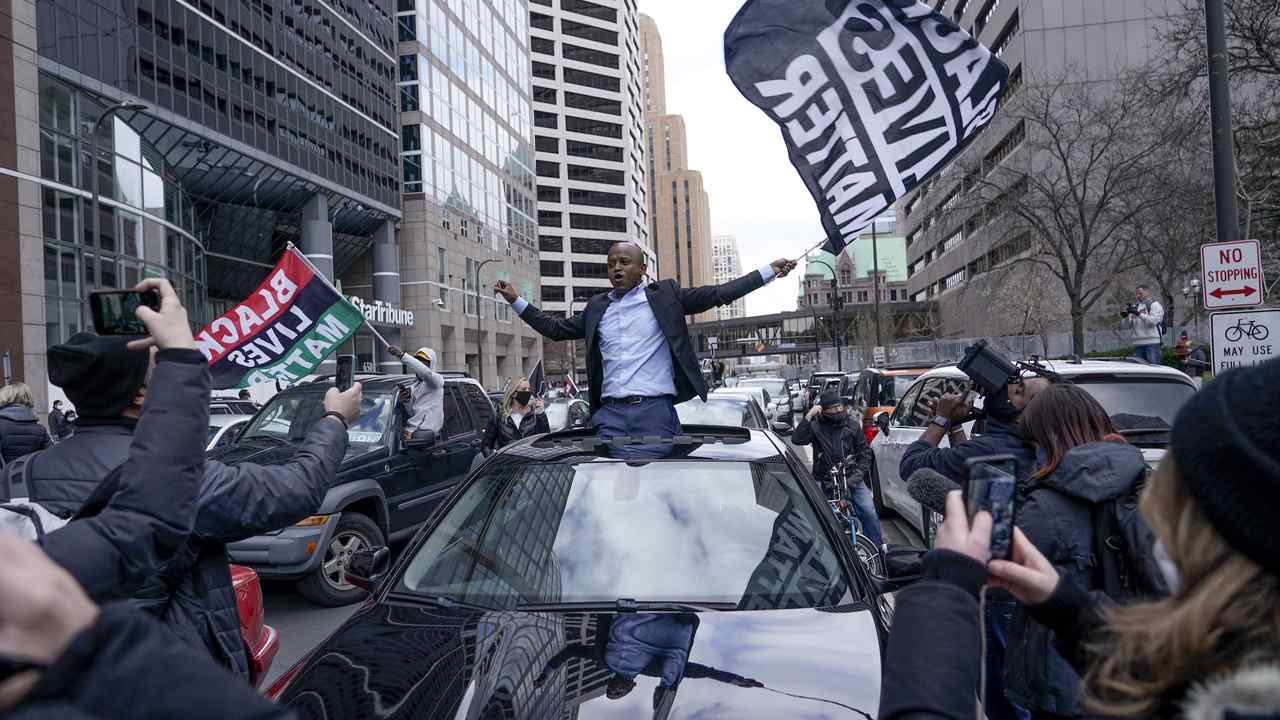 I'm the last guy you'd ever imagine coming out in support of reparations for black Americans. But it's true. I'm going to be the first high-profile conservative to support reparations.

Black Americans deserve reparations. Let's be honest. Look at their cities in ruins. Black inner cities in America look like Hiroshima and Nagasaki after the atomic bombs hit.

Have you been to any of them lately? Of course not. What sane person would take a chance by driving through the Brownsville neighborhood in Brooklyn, or Crown Heights, or Bedford Stuyvesant, or Harlem or the infamous South Bronx? Or how about Chicago's black South Side? How about virtually all-black inner cities in Detroit; Baltimore; East St Louis; Newark, New Jersey; Oakland, California; Liberty City in Miami; Cleveland; New Orleans, Memphis, Tennessee; Atlanta and more. The list goes on and on.

These places are synonymous with murder, violent gangs and violent crime. Black cities and neighborhoods are a war zone. A black-on-black genocide. An American tragedy. Not to mention the drug needles, poop, pee, condoms and garbage that litter their mean and hopeless streets.

Black lives do matter. So, yes, they do deserve reparations.

And none of us were alive for slavery or the civil war, or Jim Crow. My grandparents came to America in the 1920s. They lived in New York. They experienced their own prejudice and discrimination. My relatives had nothing to do with slavery, racism or any civil rights violations.

So, yes blacks are owed reparations. But who's to blame? There's only one common denominator: DEMOCRATS.

It's the Democratic Party and Democratic politicians who should pay the trillions of dollars. It's the policies of the Democratic Party that have led to poverty; misery; violent crime through the roof; retail theft on a level never imagined; homelessness; hopelessness; rampant drug dealing and addiction; no fathers in black homes; burned-out buildings; abandoned stores; lack of supermarkets; and streets filled with poop, pee, garbage, condoms and drug needles.

A Republican on the streets of a black inner-city neighborhood is just a rumor. Outside of white cops, no whites go anywhere near those neighborhoods, let alone run them. They are run 100% by Democrats.

So, next time you ask for reparations for black America, start with the DNC. Then knock on the doors of Obama, Biden, Kamala, Hillary, Pelosi and Schumer. For good measure, you might also stop by the offices of Al Sharpton, Jesse Jackson and BLM. What have they ever done for black people? Nothing.

They scream, protest, threaten, intimidate, even inspire hatred, rioting, looting, burning and murder. But when the dollars flow in from guilty white America, corporations, and the federal government, activist leaders like Al Sharpton, Jesse Jackson and the founders of BLM get rich. But the black people living in those terrible conditions get little or nothing. Nothing ever changes with Democrats in charge.

And then there's the teacher's unions. They get hundreds of billions of federal and local dollars. Black kids get nothing. Nothing ever changes with failing black schools.

So, yes, I vote for reparations. Let the Democratic Party and Democratic politicians pay. Along with the teacher's unions and BLM. Those are the correct groups to blame. They're in control. They put you in these terrible circumstances. They should pay the damages.

Democrats owe black America. Democrats should be paying the reparations. 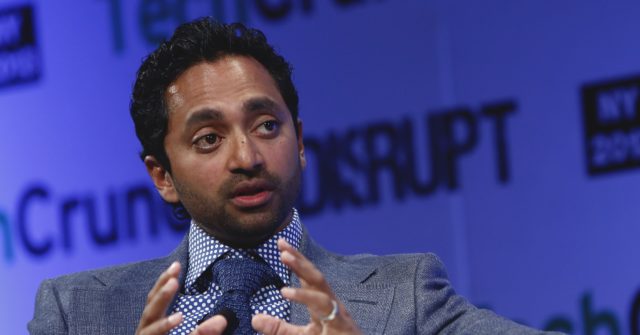 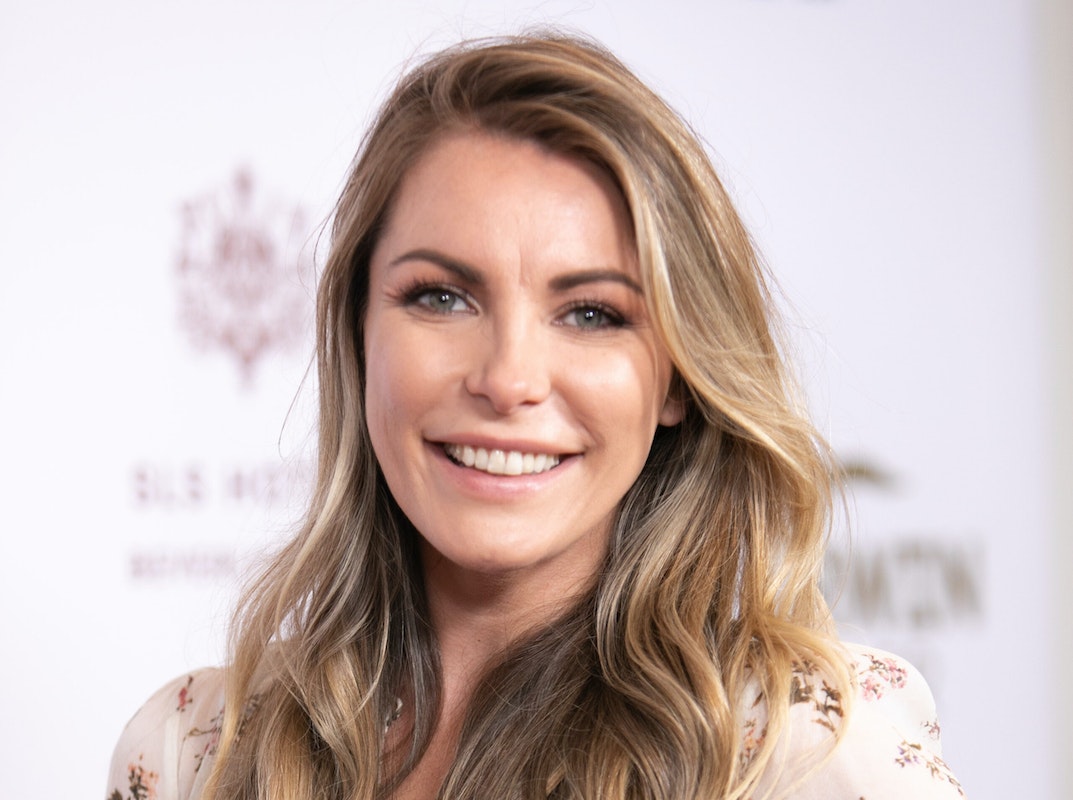 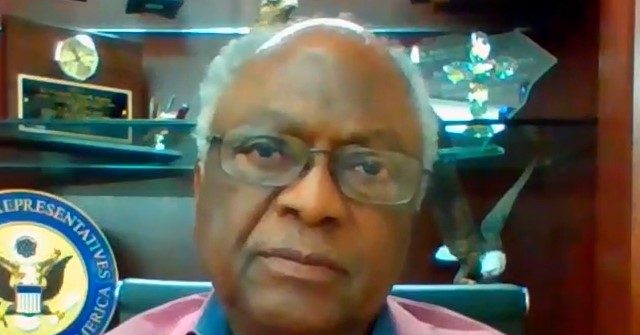