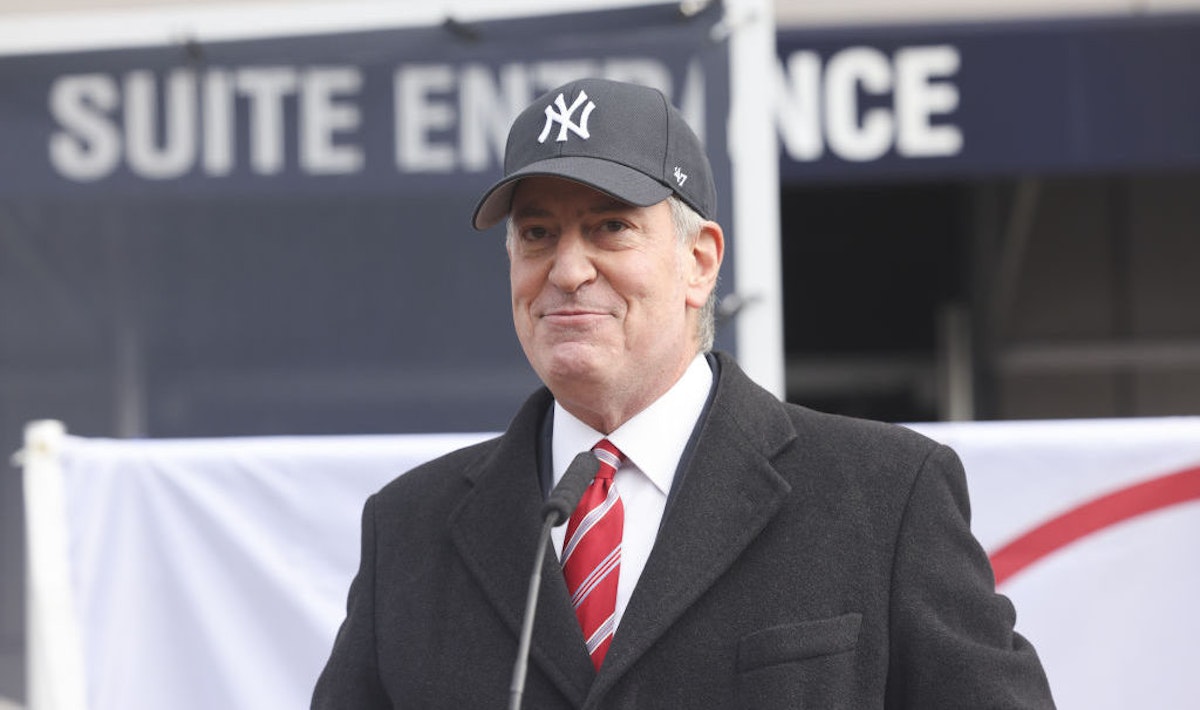 Considering four different unemployment statistics, personal finance company WalletHub found that all of the top ten cities for job growth since COVID-19 and the lockdown-induced recession are located in Republican-led states:

Similarly, nine of the ten worst cities for labor market recovery are in Democrat-run states:

Many cities have significantly more robust labor markets than before the recession. For instance, Nashua’s May 2021 unemployment rate was 44% lower than its May 2019 unemployment rate. However, the trend is entirely reversed for other cities: in Glendale, New York City, and Newark, respectively, unemployment in May 2021 was 171%, 158%, and 124% greater than in May 2019.

Another WalletHub study produced similar results: nine of the top ten states for labor market rebounds are led by Republicans, while all of the bottom ten are led by Democrats.

As Foundation for Economic Education policy correspondent Brad Polumbo points out, “those cities whose governments strangled economic activity over an extended period of time and hoped it would all come back when they decided to ‘open up’ are clearly still experiencing the economic pain.” Likewise, the availability of “ultra-generous unemployment benefits that pay many unemployed people more to stay home on welfare surely has had some influence on these rankings.”

As Polumbo referenced, many states — all but one of which are led by Republican governors — are voluntarily opting out of enhanced federal unemployment benefits offered by the federal government. Some residents are indeed suing their governors to restore the extra $300 weekly handouts — despite a record 9.3 million job openings across the country.