The body of Sergeant Nicole Gee, one of the 13 servicemembers who lost their lives in the Kabul airport bombing, was brought to her home state of California on September 16.

Californians lined the streets in order to pay respect to the late Sgt. Gee, who lost her life in the Kabul airport bombing along with 12 other servicemembers. Spectators waved American flags and Marine Corps flags as Gee’s hearse made its way from Sacramento International Airport to Mount Vernon Memorial Park and Mortuary in Fair Oaks, California.

Citizens who attended the melancholy return shared their thoughts of Sergeant Gee’s sacrifice with ABC 10. Steven Hill of Stockton, California explained, “lining up the streets and everything else, just to show that her sacrifice wasn’t in vain. we all appreciate everything. We appreciate our military. We appreciate the sacrifices they make and the families.”

Hill would add, “to think of the sacrifices that they make and their families make so that they can be out there protecting us. It’s like you cannot not show up here and honor her.”

Another person explained that” we believe her to be an American hero,” while a third individual stated, “we want to just show right now that we are supporting the family through this tragedy.”

Gee’s death gained more national attention after it came to light that she had posted an image of her holding a baby in Kabul, Afghanistan with the caption, “I love my job.” The Instagram post came on August 20, just six days before she was killed in the suicide bombing at the Abbey Gate at Hamid Karzai International Airport in Kabul, Afghanistan.

Gee posted another photo to Instagram of her helping evacuees board a plane just four days before her death. The caption reads, “escorting evacuees onto the bird ”

A dear friend of Gee’s, Landon Workman told ABC10 she was, “one of the most beautiful souls to ever exist.” He added, “She was the most loving and caring individual I’ve ever met, she was the ‘mom’ of any group she was a part of and had a knack for brightening anyone’s day. She is loved by every group she has ever encountered, it would be hard to find a negative thing to say about her.”

At an August 31 vigil to honor Gee’s sacrifice her sister Misty Fuoco shared her memories of Nicole. “She was an amazing sister, daughter, wife, aunt, niece, cousin, friend, and she was one pretty badass Marine,” Fuoco said. “She was proud to be a Marine, and she was proud of what she was doing in Afghanistan.” 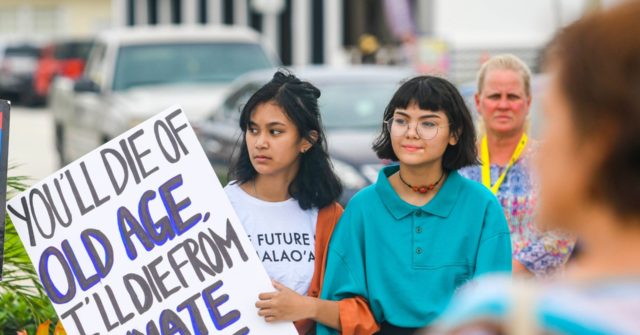 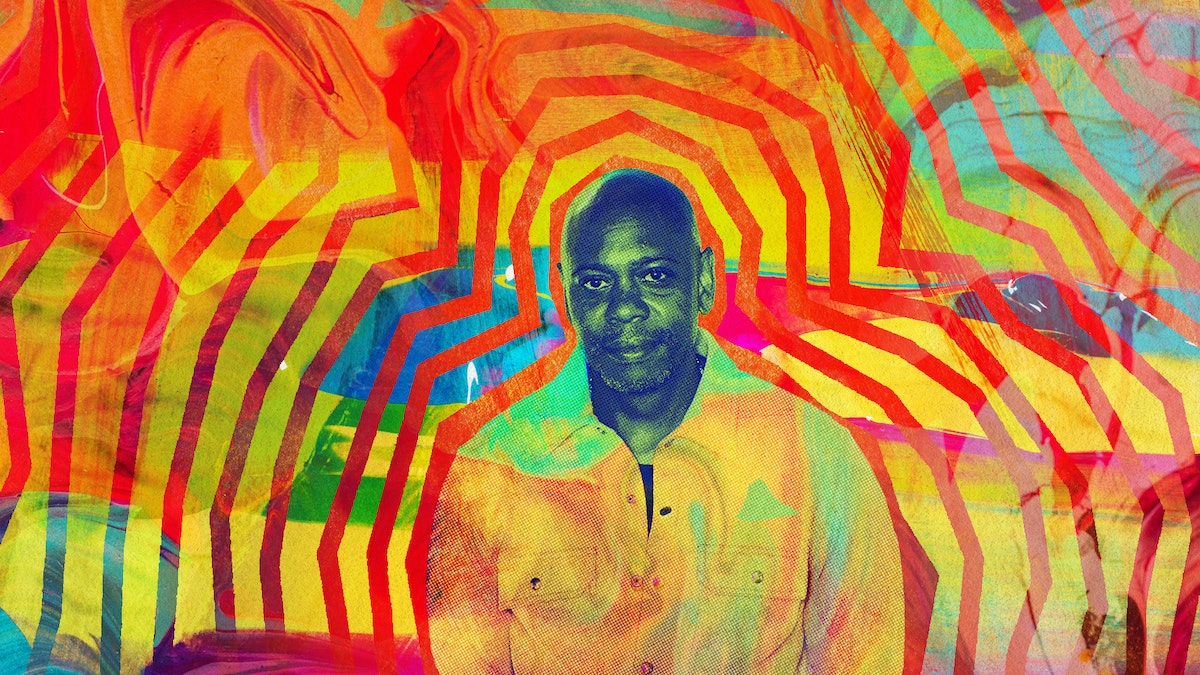