California Gov. Gavin Newsom speaks during a press conference at The Unity Council on May 10, 2021 in Oakland, California.

During a press conference in San Luis Obispo County, the governor added nine more counties to the state's drought emergency declaration. Newsom's request for people to curb water usage is not mandatory.

The governor's order makes it easier for counties to coordinate with the state to address water supply issues. Successfully reducing water usage by 15% would save 850,000 acre-feet of water, which is enough to supply over 1.7 million households for one year, according to the governor's office.

Ways to conserve water includes limiting outdoor water use and using recycled water for outside projects, taking shorter showers and only running the dishwasher and washing machine when full, the governor's office said.

More than three-fourths of the West is in severe drought, according to the U.S. Drought Monitor. A record-setting heatwave fueled by climate change recently sent temperatures into the triple digits in the Pacific Northwest and western Canada and caused hundreds of heat-related deaths.

Grid operators in California have also called on residents to limit electricity use in order to avoid blackouts as wildfires begin to scorch the state. The state's largest utility, PG&E, has said it could shut off power more frequently this year to curb fire risk in Northern California.

California's wildfire season this year started early and is forecast to be even worse than last year's record-breaking season. Five of the six largest fires in California's history occurred last year. The state will have its largest firefighting force in history this season. 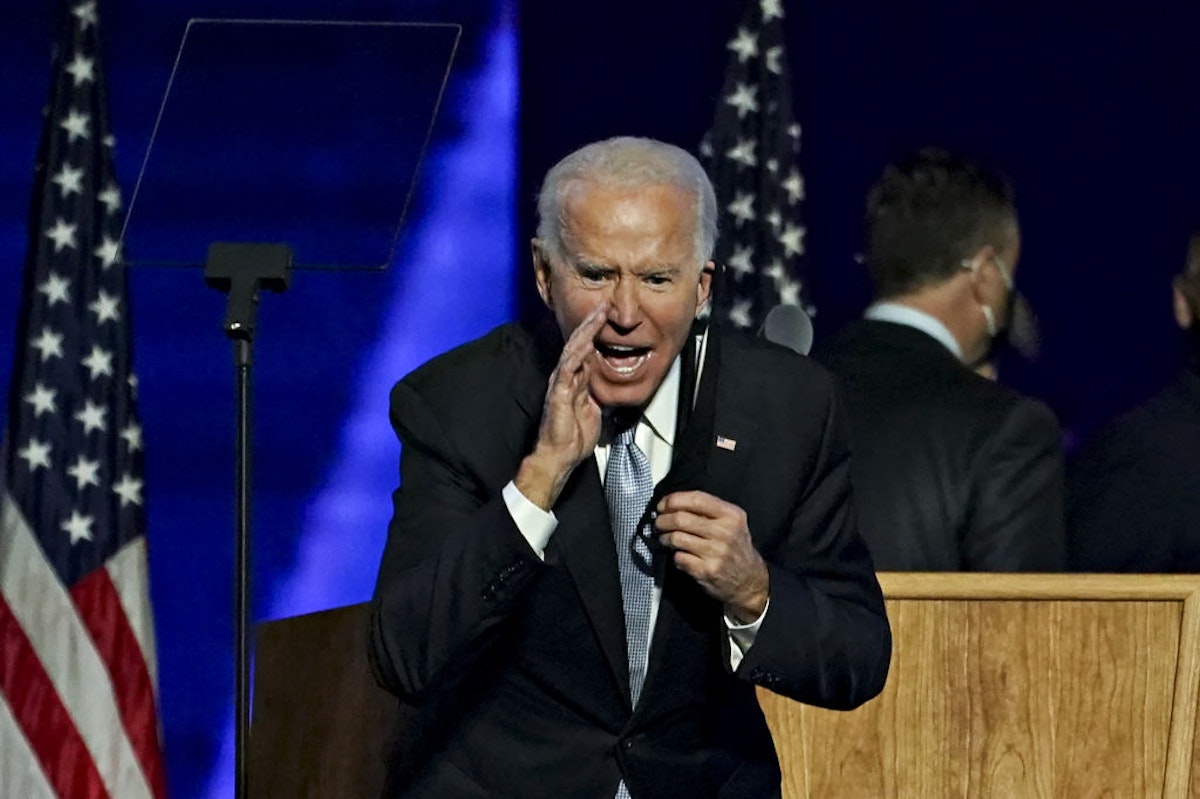 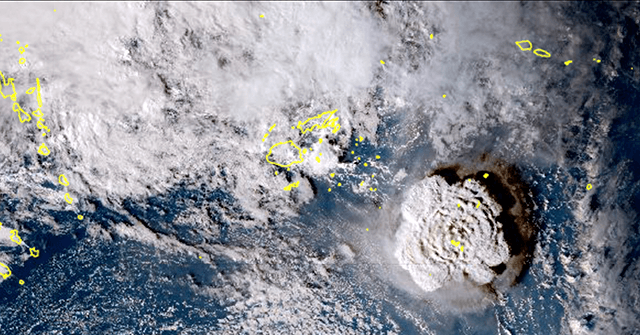 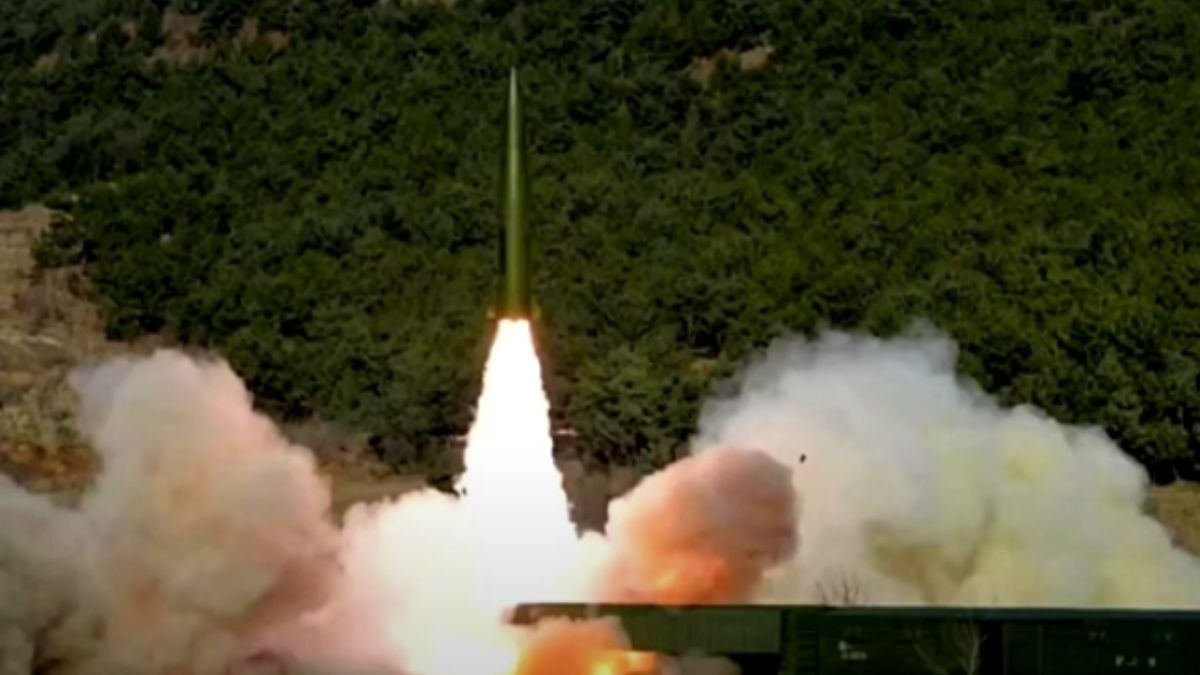