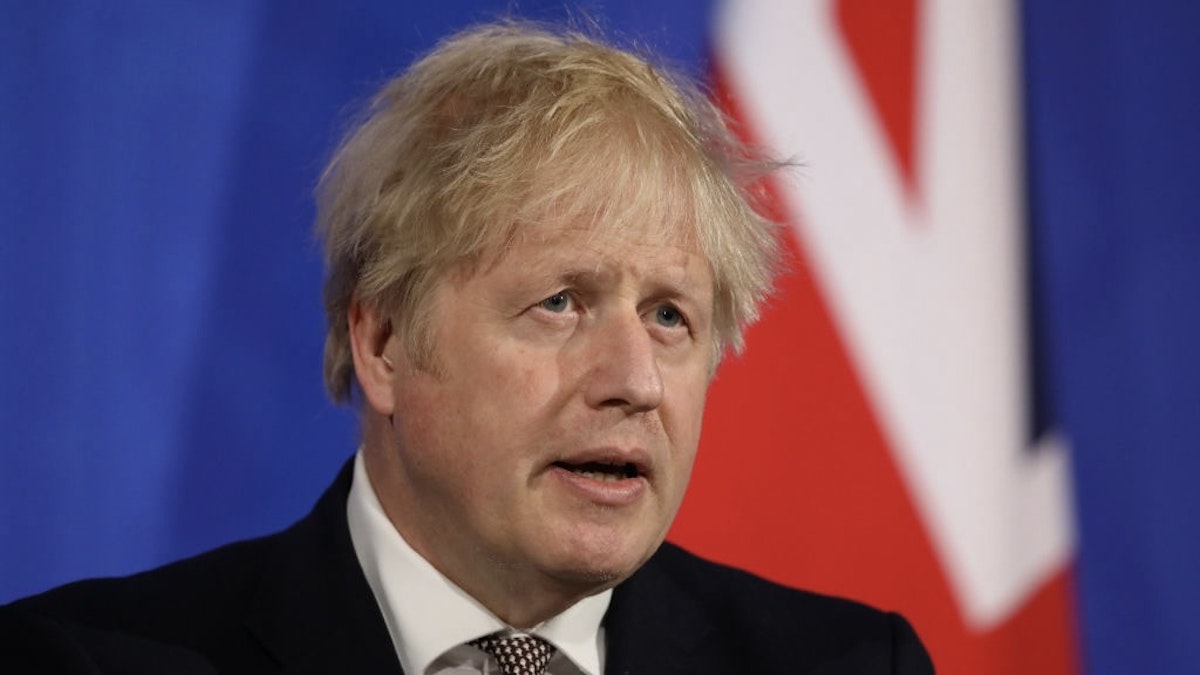 British news outlet the Daily Mail reported that after serving in diversity roles for fifteen years at Unilever and the United Nations, Prerana Issar was headhunted by the United Kingdom’s National Health Service, which has a £212.1 billion annual budget and a full-time workforce of 1.2 million:

According to accounts for 2019-20, Prerana Issar joined NHS England as Chief People Officer in April 2019 on a salary of between £230,000 and £235,000 – equivalent to the salaries of nine newly qualified nurses or the cost of 20 hip replacement operations.

The salary is far higher than that of Boris Johnson — who is paid £157,332 — and £35,000 more than that earned by her now former boss Lord Stevens, who opted to take a 10 per cent pay cut in each of his seven years in charge of NHS England.

Indeed, Ms Issar was paid more in absolute terms in 2019-20 than any other member of the NHS board, although a source said she had agreed to ‘a significant pay cut’ compared to her previous job at the United Nations.

Issar — who makes her “pronouns” known in her Twitter profile — frequently offers full-throated endorsements of LGBTQ ideology. For instance, she declared on “Trans Day of Visibility” that she stands with her transgender colleagues who exhibit great “bravery” by “simply showing up as the person they are.”

“All of us can do things now to make a difference, however small,” she asserted. “We can be generous with our platform. We can role-model use of pronouns. We can call out negative behaviours.”

Recently, Issar also shared an article from The Guardian called “Why I’m no longer talking to white people about race.”

Issar’s employment comes despite the Conservative Party’s declared disdain for Critical Race Theory — and a lack of evidence to support the notion that Britain is systemically racist.

A report released earlier this year by the United Kingdom’s Commission on Race and Ethnic Disparities showed that the country is “a relatively open society” and does not have a system that is “deliberately rigged against ethnic minorities.” Though the United Kingdom is not “yet a post-racial society which has completed the long journey to equality of opportunity” and “outright racism still exists in the UK,” evidence reveals that “the country has come a long way in 50 years and the success of much of the ethnic minority population in education and, to a lesser extent, the economy, should be regarded as a model for other White-majority countries.”

Prime Minister Johnson himself has slammed the progressive Labour Party for being on the side of those who “want to pull statues down, to rewrite the history of our country … to make it look more politically correct.”