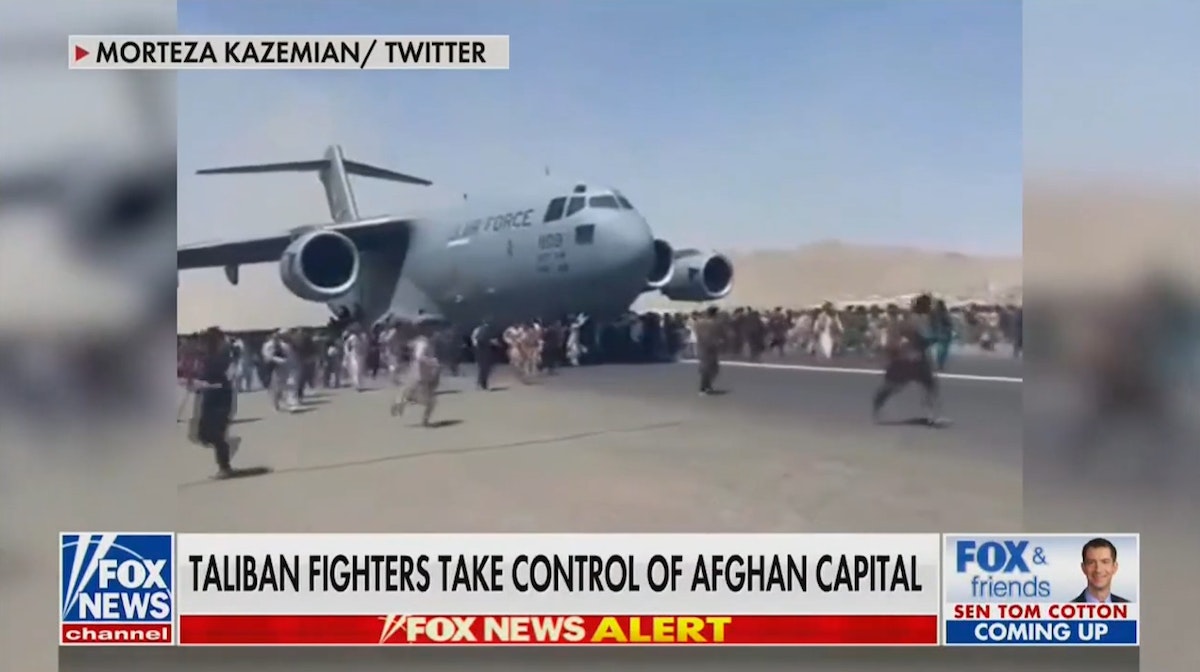 Images coming out of Afghanistan on Monday morning showed large numbers of people running in front of U.S. Military cargo planes that were taking off, forcing the military to use helicopters to clear people off the tarmac so the planes could takeoff.

It is chaos at Kabul airport. Planes are taking off and landing and people are running across the runway. pic.twitter.com/kKrg667AQB

Below are videos that allegedly show people falling from the planes (warning: graphic):

Exclusive- A clear video (from other angle) of men falling from C-17. They were Clinging to some parts of the plane that took off from Kabul airport today. #Talibans #Afghanistan #Afghanishtan pic.twitter.com/CMNW5ngqrK

BREAKING: At least 2 people fall to their death after holding on to a plane as it takes off from Kabul Airport pic.twitter.com/m7XU8lwo5S 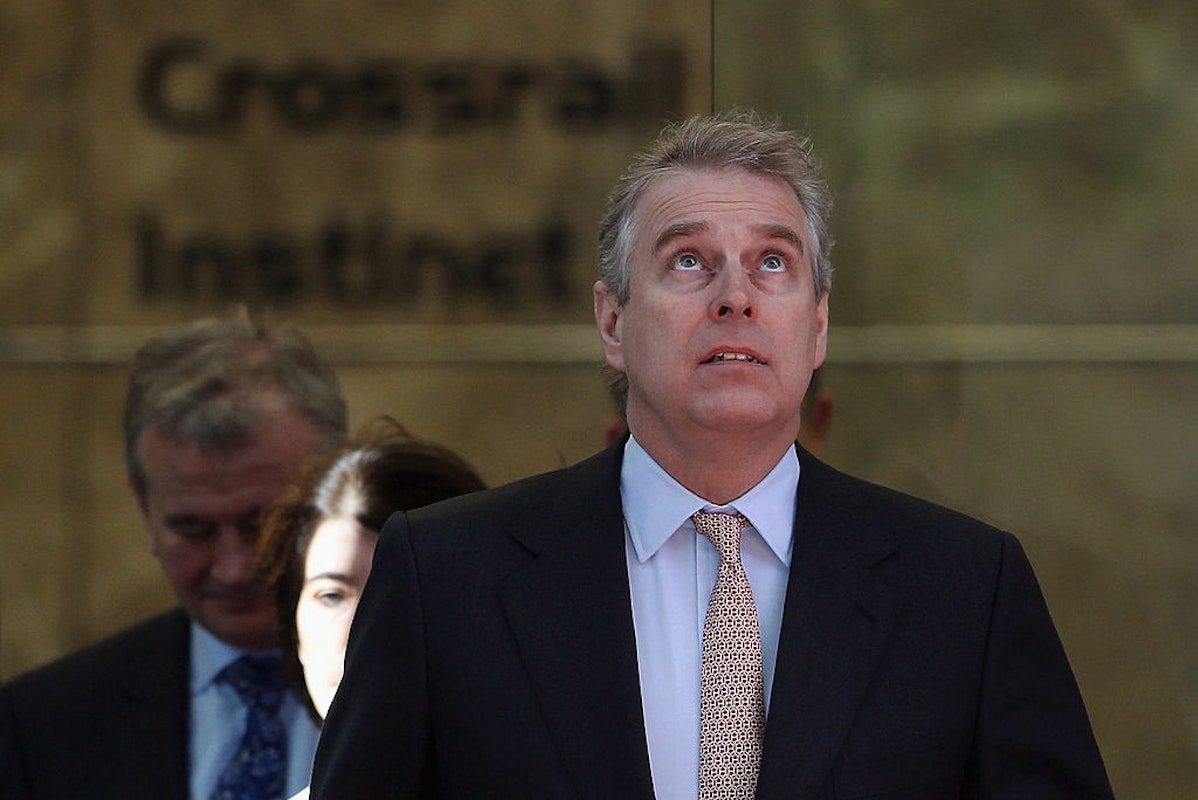 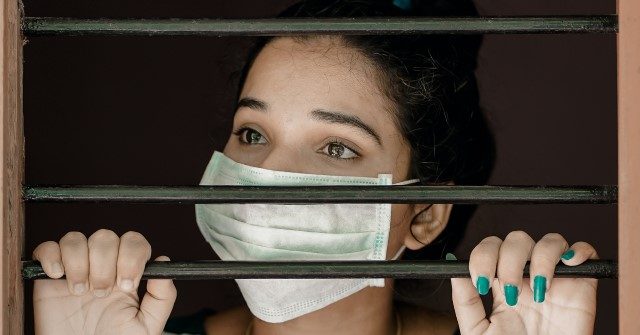 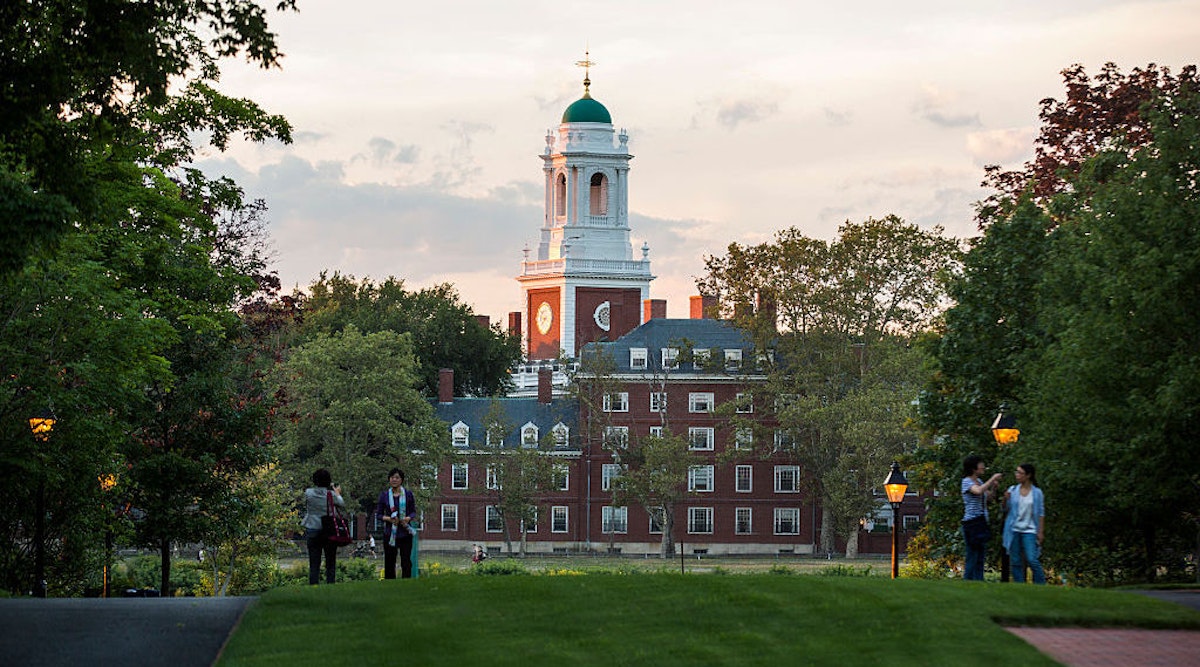 ‘We’ll Still Have Inflation’ For The Next Two Years, Harvard Economist Warns