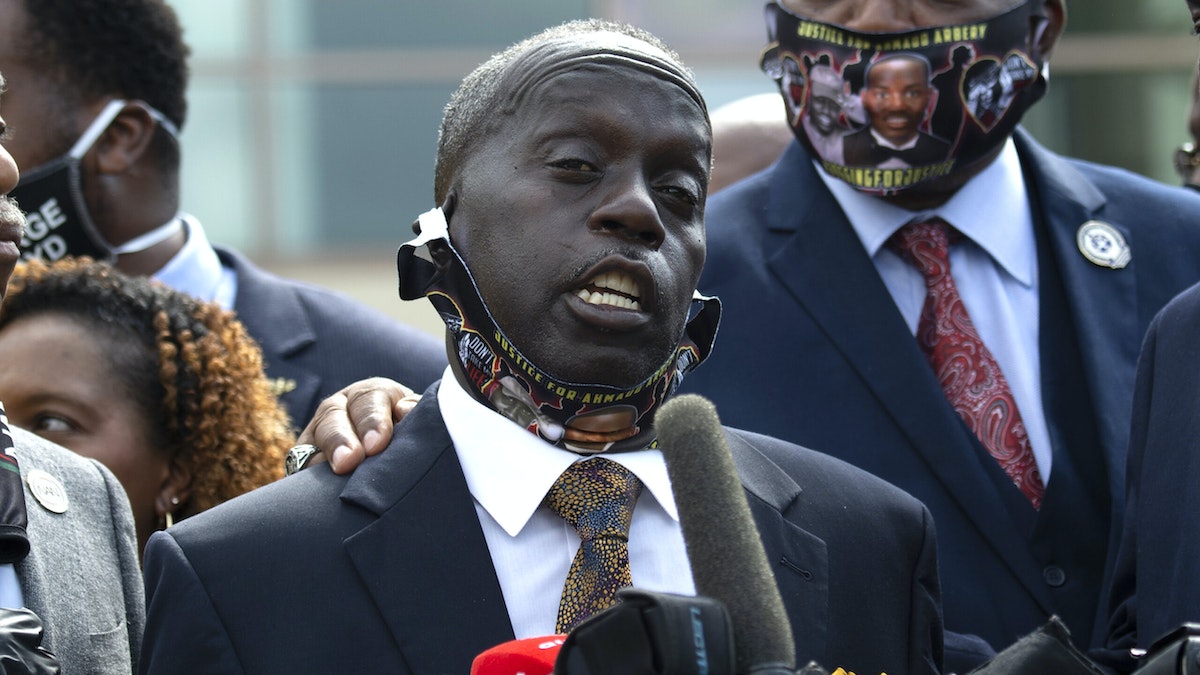 Marcus Arbery, the father of Ahmaud Arbery, who was shot and killed in Georgia last year by three men, reacted to the jury’s decision on Wednesday to convict the three men of murder by delivering a uniting message outside the courthouse: all lives matter.

Father of Ahmaud Arbery just now: “ALL lives matter. I don’t want no daddy to watch his kid get shot down like that. It’s ALL our problem. So let’s keep fighting to make this a better place for all human beings. Love everybody! All human beings need to be treated equally.” ❤️👏🏼👑 pic.twitter.com/PlGwBeMlhU

Lawyers for the McMichaels argued in court that they were pursuing a burglary suspect to perform a citizen’s arrest; a lawyer for Bryan argued that Bryan merely recorded the incident and his presence was entirely irrelevant to Arbery’s death.

Although Arbery was killed in February 2020, the case drew national attention months later after a video of the fatal encounter was leaked to a local media station by an attorney with an informal connection to Bryan — an attempt to set the record straight.

The video showed Arbery running down the street in the direction of a white pickup truck, where Gregory McMichael and Travis McMichael can be seen armed and waiting for Arbery. The duo has argued that they believed he was a suspect in a recent string of burglaries in the neighborhood. When Arbery approaches the truck, he goes around to the passenger’s side, and a struggle breaks out between him and Travis McMichael, who is holding a shotgun. Arbery is fatally shot in the encounter. …

The verdict brings an end to only one chapter of the case, which was tossed around from prosecutor to prosecutor due to conflicts of interest and pressure from Arbery’s mother.

Jackie Johnson, the first prosecutor, was indicted in September for “showing favor and affection” to Gregory McMichael, who previously worked in her office. Although Johnson recused herself from the case within days of receiving it, before doing so, she sought advice about the case from George Barnhill, who would become the second prosecutor. Barnhill would later recuse himself at the request of Arbery’s mother, but not before telling the police department in a letter, in early April, that there was “insufficient probable cause to issue arrest warrants at this time.” 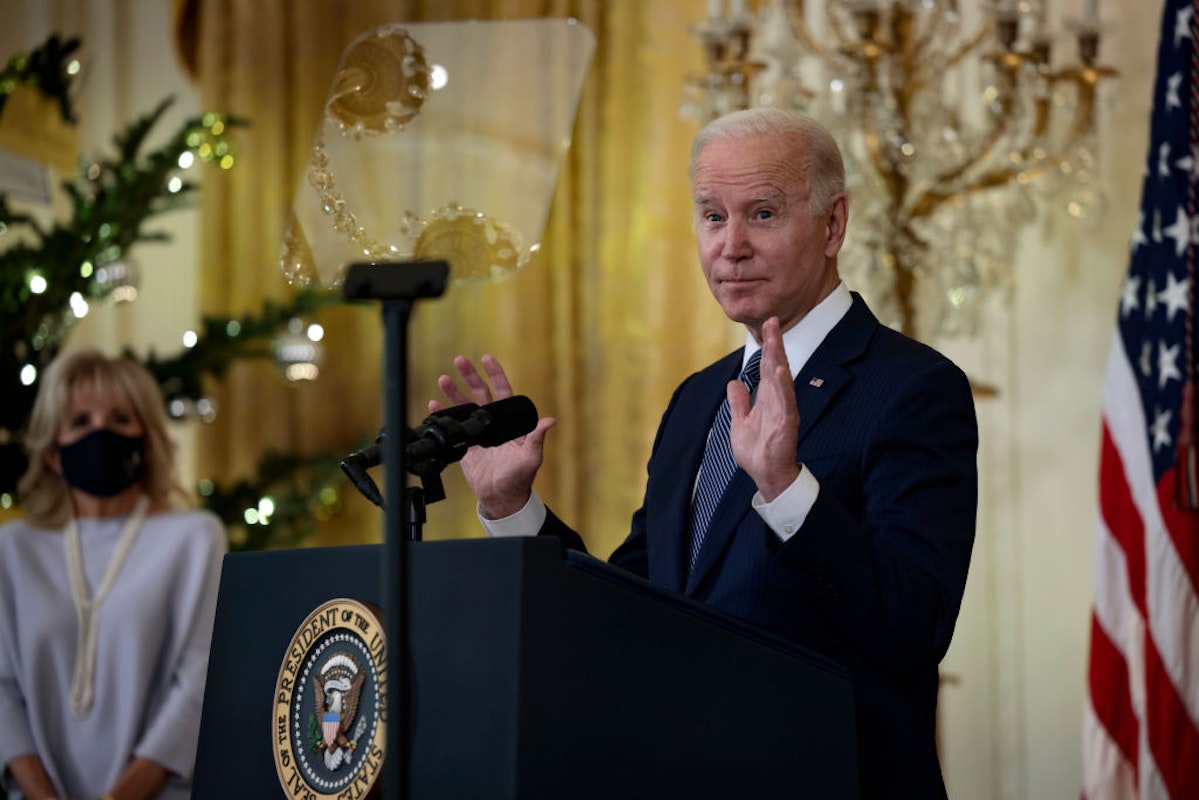 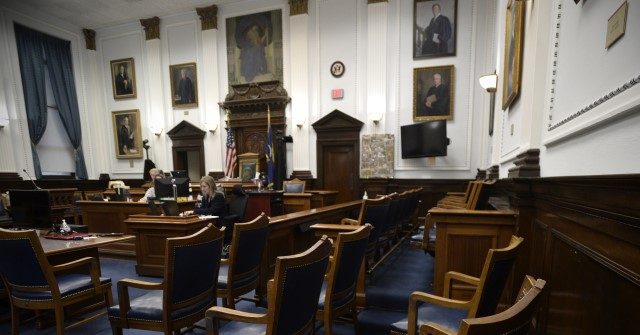 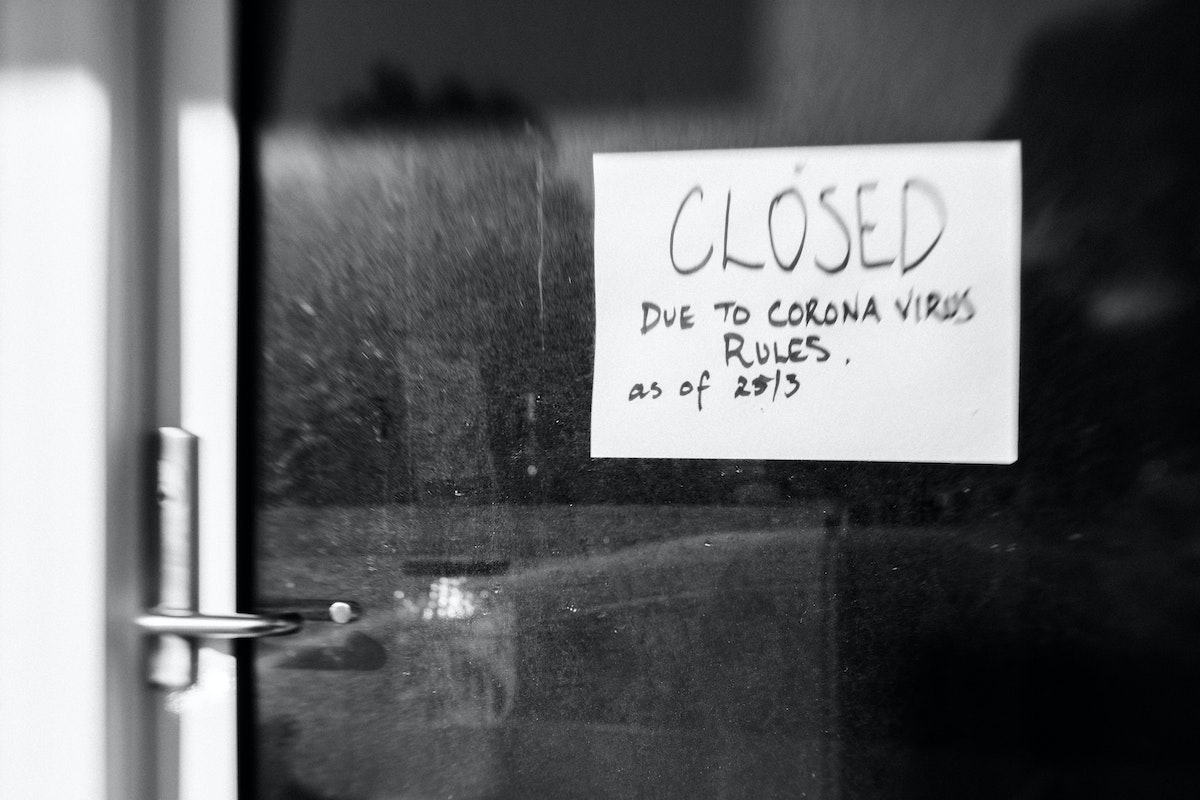