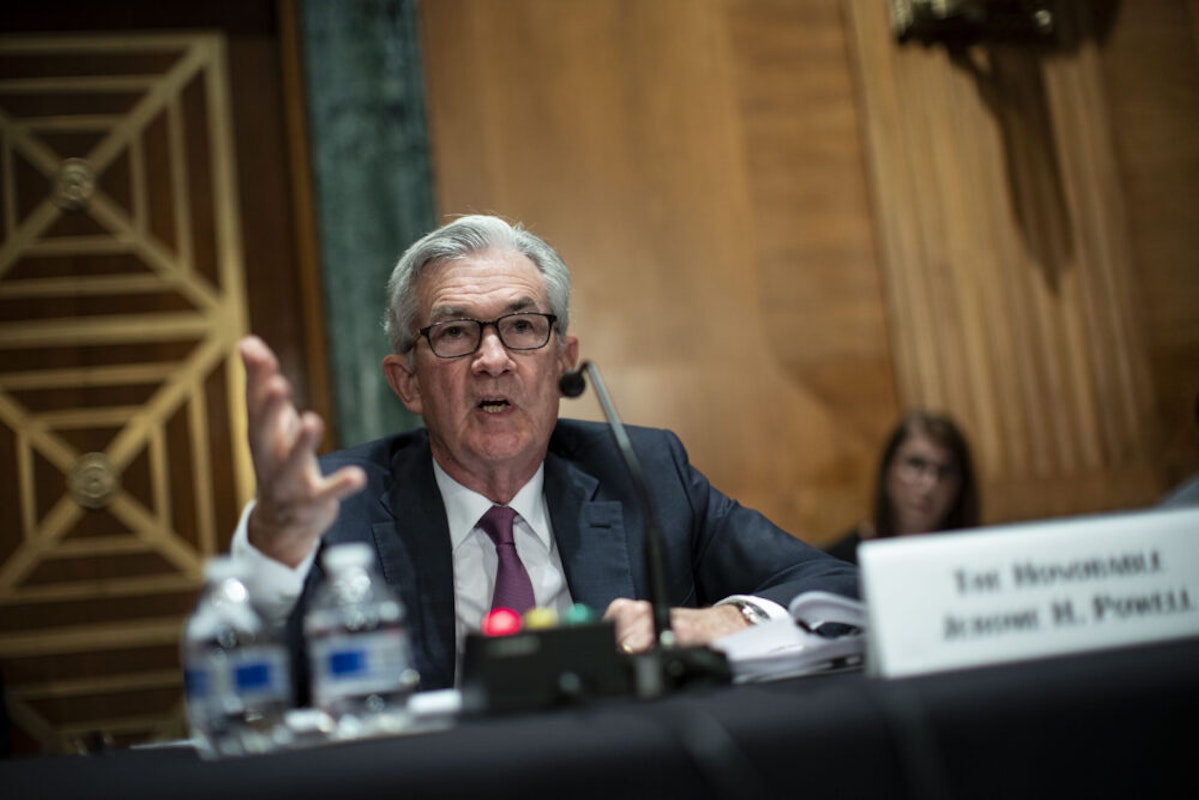 A statement from the central bank confirmed that senior policymakers — including the twelve reserve bank presidents and seven governors — will be subject to a more stringent set of rules for their personal portfolios:

Following a comprehensive review, the Federal Reserve Board on Thursday announced a broad set of new rules that will prohibit the purchase of individual securities, restrict active trading, and increase the timeliness of reporting and public disclosure by Federal Reserve policymakers and senior staff. As a result of the new policies, senior Federal Reserve officials will be limited to purchasing diversified investment vehicles, like mutual funds.

To help guard against even the appearance of any conflict of interest in the timing of investment decisions, policymakers and senior staff generally will be required to provide 45 days’ advance notice for purchases and sales of securities, obtain prior approval for purchases and sales of securities, and hold investments for at least one year. Further, no purchases or sales will be allowed during periods of heightened financial market stress.

“These tough new rules raise the bar high in order to assure the public we serve that all of our senior officials maintain a single-minded focus on the public mission of the Federal Reserve,” Powell remarked.

Since the arrival of COVID-19 in the United States, the Fed — charged with maintaining stable inflation and low unemployment — is targeting near-zero interest rates and buying $120 billion in assets per month in the interest of stimulating economic activity. However, the central bank recently revealed that it may taper its aggressive monetary stimulus. The move may be a response to the Fed’s median forecast for core inflation reaching its highest levels since the 2008 Financial Crisis.

In a recent interview with The Daily Wire, Rep. Kevin Brady (R-TX) argued that both the Federal Reserve and the White House share responsibility for the rising price levels, as both are “in denial about the seriousness and the length” of inflation.