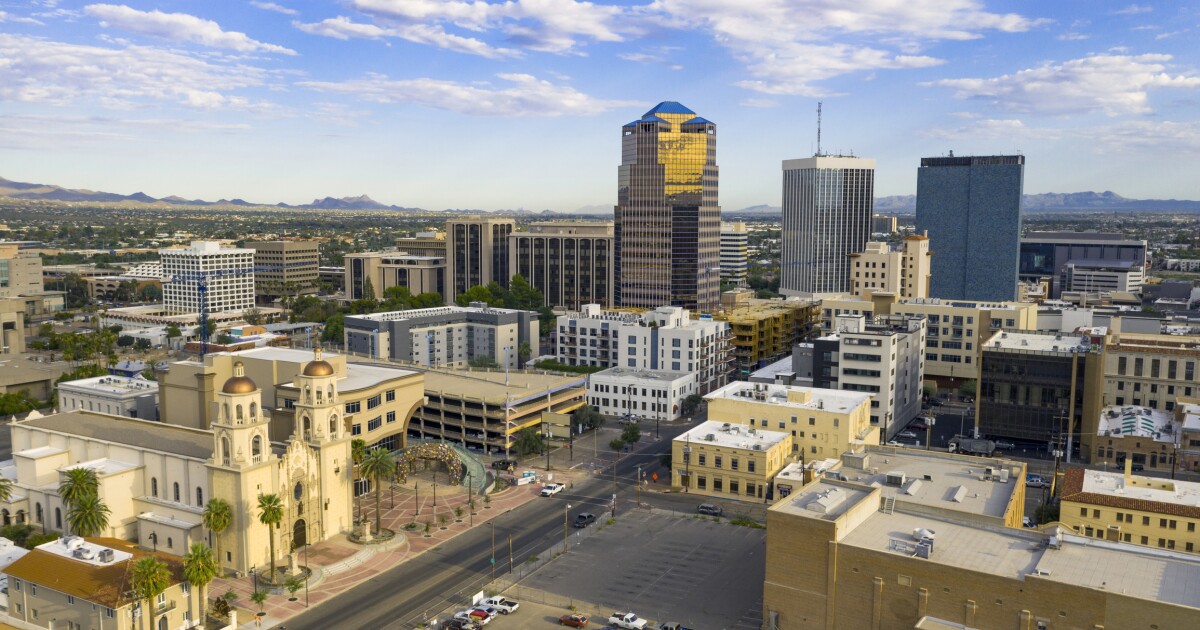 Arizona has fallen from the nation’s ranks of most competitive economic outlooks after voters enacted a new income bracket to better fund public schools.

Voters approved Prop. 208 last fall. It created an additional 3.5% income tax on single filers with marginal income over $250,000 and joint filers making more than $500,000. The money is used to increase teacher pay, retention and other public school-related spending.

At 8%, Arizona has the ninth-highest top marginal income tax rate in the nation, including the District of Columbia. The tax is facing a legal challenge in the state supreme court.

Despite the new tax rate, the state remains a popular landing spot for businesses looking to relocate to more tax friendly locales.

Others in the business community reacted to the report, saying the state’s leaders must take steps to improve Arizona’s business climate or risk falling further.

“While we slipped three places in the ranking, are no longer in the top 10, and are approaching what could be a crisis of competitiveness, hope still remains that we can correct course,” said Chad Heinrich, Arizona state director for the National Federation of Independent Business.

Heinrich and others have warned about increasing costs on businesses to replenish the state’s unemployment insurance trust fund by increasing taxes on them.

Atop the Rich States, Poor States ranking for 2021 is Utah, Florida and Oklahoma while New York, New Jersey and Vermont were at the bottom.