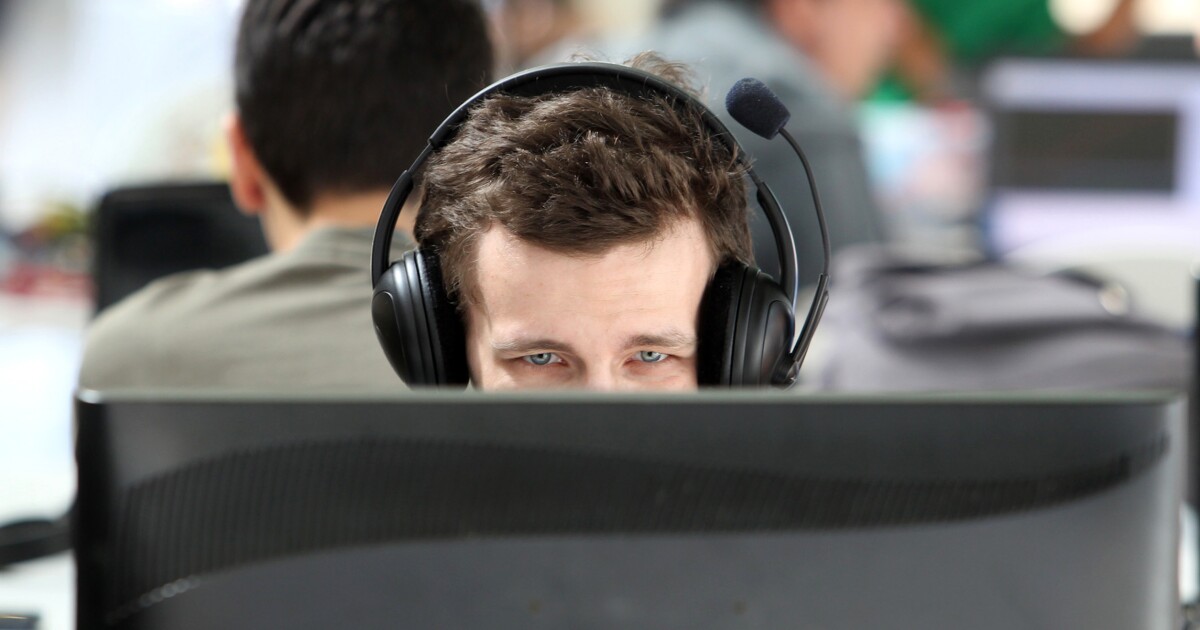 I know a 22-year-old who has been earning money as an entrepreneur since he was 15. Rather than going to university, he founded a successful company. Now, he wants to emigrate. “In Germany, you are more likely to be envied than appreciated,” he explained to me. Some of his friends have already emigrated to Dubai in the United Arab Emirates, and he is now weighing up whether to join them in Dubai or head for Singapore instead.

Another friend of mine is a serial entrepreneur and has founded eight companies, creating lots of jobs in the process. “If a leftist government is elected on Sept. 26, I will definitely emigrate,” he told me. Like many, he is afraid that the general election in September could result in a majority for Germany’s three major left-wing parties: the Greens, the SPD, and Die Linke. According to the latest polls, these three parties could well gain enough votes to form a government.

Of course, the fact that so many entrepreneurs are thinking about emigrating is at least in part related to the threat of tax increases for high earners and the wealthy. Each of Germany’s three main left-wing parties has proclaimed that it wants to reintroduce a wealth tax and significantly increase income tax rates. In addition, they are planning to levy a one-off wealth tax.

But the entrepreneurs I talk to are not just concerned about taxes. They feel the same as entrepreneurs did in Sweden in the 1970s. Back then, the German writer Hans Magnus Enzensberger wrote the following about Sweden: “In such a society, it would appear, the rich have little to laugh about. Yes, if only it were just the taxes! As decent citizens, they want to pay their taxes punctually, if reluctantly. What offends them more is the fact that no one seems to understand their lot.” Sweden’s wealthiest citizens felt “superfluous, disregarded and excluded,” explained Enzensberger.

And this is precisely how many entrepreneurs and wealthy people in Germany feel today. And it is not just a subjective feeling. I commissioned Ipsos MORI to conduct an international survey into popular attitudes toward the rich. The first round of surveys included Germany, the United States, France, and Great Britain, followed by Sweden, Italy, and Spain. Among my findings, which will be published in the journal Economic Affairs in June: France is the only country in which social envy is even more pronounced than Germany.

But is emigration the answer? In the early 1960s, East Germany built a wall to stem the flow of emigrants, many of whom were self-employed and entrepreneurs, from East to West. Today, the German government is erecting fiscal walls to achieve the same goal. Under current tax law, anyone who owns a limited liability company or shares in a company and decides to leave the country permanently must pay tax on the capital gain at a rate of about 28.5%.

But that is by no means all. Last year, the trade union-affiliated German Institute for Economic Research proposed a perfidious plan: In addition to more general tax hikes, the institute also called for a wealth tax on the top 1% of the population. The value of each individual’s assets would be determined only once (on a certain date in the recent past, for example), and the sum to be paid would also be determined only once.

However, payments would then be stretched over an extended period of between 15 and 20 years. The DIW sees the one-time levy and staggered payment model as a way of preventing wealthy people from evading the tax by relocating their domicile: “It wouldn’t help them if they moved their residence abroad, gave away assets, or employed other tax minimization strategies,” the institute said about its proposal.

The Greens, currently the strongest party in Germany according to the latest polls, are also demanding that taxation in Germany should no longer be based on tax residency (de facto a person’s primary residence), but on citizenship — as is the case in the United States. In this case, no one would benefit from emigrating; they would have to give up their German citizenship.

Both high taxes and social envy can drive entrepreneurs from the economies they would otherwise bolster. The U.S. should keep this in mind if it doesn't want to become like Germany — in danger of losing its talent to a more inviting economy.

Rainer Zitelmann’s study on social envy has been published as a book, The Rich in Public Opinion.