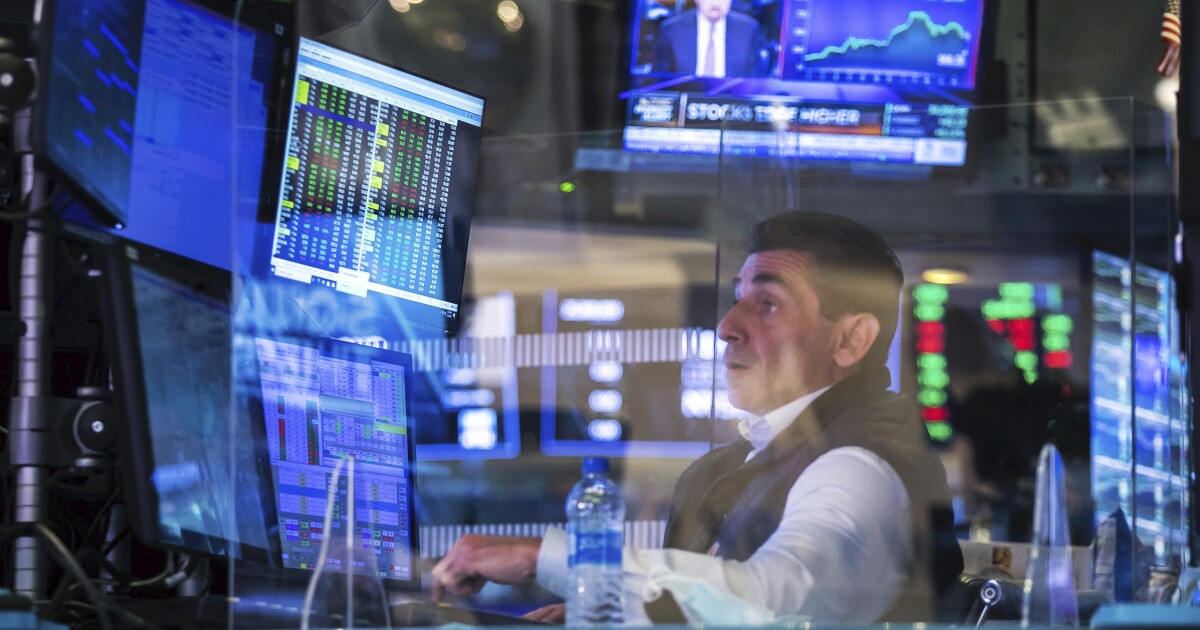 How worried should we be about the surge in inflation? Prices rose 4.2% year-over-year in April, sending investors and financial analysts into a tizzy. There are palpable fears we’re headed for a sustained period of price hikes. Comparisons to the Carter administration are a dime a dozen.

You won’t find a harsher critic of contemporary macroeconomic policy than me. Nevertheless, I think inflation fears are significantly overblown.

First, we must remember that prices last year were seriously depressed due to the COVID-19 downturn. The price spike we’re seeing now looks large in percentage terms because it’s being compared to an abnormally low baseline.

Second, it’s likely that higher-than-normal inflation is transitory. We’ve seen massive monetary stimulus from the Federal Reserve over the past year. The balance sheet of the U.S. central bank exploded to roughly $8 trillion. Combined with the fact that the Fed slashed interest payments on excess reserves — in essence, it stopped paying banks not to lend — generalized price increases are the predictable result. This should push up the price level, but in terms of inflation, which is the growth rate of the price level, things will likely stabilize.

As an aside, the Biden administration is catching a lot of flak because of inflation. It shouldn’t be. Yes, massive fiscal stimulus and pent-up demand partly explain inflation. But this isn’t the main factor. Remember Milton Friedman’s famous declaration: “Inflation is, always and everywhere, a monetary phenomenon.” He’s right. Bidenomics is bonkers, but it can’t be indicted for economy-wide price hikes to any significant degree.

Third, the Federal Reserve has been explicit about its desire for higher inflation for months. You may remember last year when the Fed adopted an average inflation target. Previously, the Fed wanted inflation to hit 2% each year. It significantly undershot its goal, which impelled its transition to the new policy rule. Under the current system, the Fed tries to hit 2% on average, meaning if it undershoots today, it must overshoot tomorrow. Since inflation has persistently been below 2% for a decade, a period of higher-than-target inflation makes sense to make up for a long, long time of lower-than-target inflation.

Is an average inflation target a good idea? On paper, it sure looks like it is. The key difference between a regular (old) inflation target and an average (new) inflation target is that, under the latter, the Fed refuses to let bygones be bygones. If 2% inflation prevails on average over the long haul, today’s investors know what the purchasing power of the dollar will be many years in the future. This makes long-term contracting much easier.

Think about it: If you’re going to borrow (or lend, for that matter) for 30 years, wouldn’t you prefer to know the dollar’s worth over those decades? If the Fed doesn’t make up tomorrow for mistakes today, there’s much more noise in the pricing process. Small differences in inflation, compounded over 30 years, make an enormous difference for financial returns. Better that the Fed ensure predictability by promising to correct course if it veers.

Long-run predictability, however, is a double-edged sword in a world where central bankers are fallible. The freedom to make up for inflation deviations means price predictability might be harder in the short run. In other words, if the Fed can make up for mistakes today with corrections tomorrow, then today’s policy can become unanchored. Much of this depends on the Fed’s commitment to rules-based, politically independent policy. While it’s wrong to blame the Biden administration for current inflation, it may be partly to blame if inflation persists. Presidents have a long history of trying to pressure the Fed for more accommodating policy. If the Fed is too weak to resist influence from the Treasury Department or the Oval Office, we could be in trouble.

The best approach to current inflation is cautious optimism. Things could get out of hand, but we’re not there yet. As the economy continues to recover from the COVID-19 slump, productive capacity will increase, which will ease the pressure on prices. There’s no accounting for the whims of policymakers, of course, and today’s Fed is far less disciplined than Paul Volcker's, which engineered the great disinflation of the 1980s. Even so, it’s far too early to panic. Let’s keep our eye on the ball: making sure the economy gets back to its pre-pandemic growth path without getting bogged down in day-to-day monetary policy drama.

Alexander William Salter is an associate professor of economics in the Rawls College of Business at Texas Tech University, a research fellow with TTU’s Free Market Institute, and a senior fellow with the American Institute for Economic Research’s Sound Money Project.