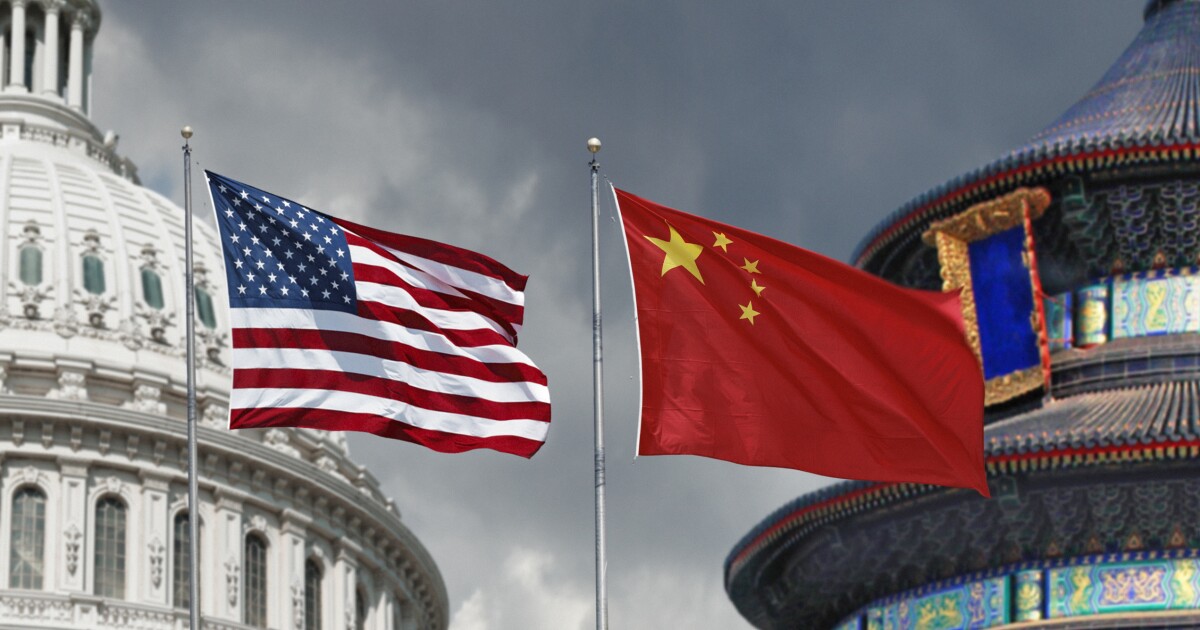 A bipartisan bill aimed at boosting U.S. technology research and development in an attempt to counter China's economic and political ambitions is speeding through the Senate.

The Senate voted 86-11 on Monday to move forward with the Endless Frontier Act, which is expected to include measures that would increase tech research in topics such as artificial intelligence and machine learning, boost semiconductor manufacturing, and confront China’s theft of U.S. intellectual property, among other China-related initiatives to protect U.S. national security and economic interests.

The bill has been led by Democratic Senate Majority Leader Chuck Schumer of New York and Republican Sen. Todd Young of Indiana to pump $100 billion of funding to expand the National Science Foundation and give it a new technology focus. The bill would also set aside another $10 billion for the Commerce Department to help create regional tech hubs for research and development.

Schumer said the legislation was a “once-in-a-generation investment in American science and American technology.”

“We can either have a world where the Chinese Communist Party determines the rules of the road for 5G, artificial intelligence, and quantum computing, or we can make sure the United States gets there first,” Schumer said on the Senate floor Monday.

The bill, which has President Joe Biden's support, could pass in the Senate before June, a rare bipartisan win for a legislative body that has become increasingly partisan and unproductive in the past few years.

However, the legislation still has some hurdles to get over in the Senate before it can pass. Thus far, 11 Republicans have opposed advancing the bill, including Sens. Rand Paul and Tom Cotton, and it's unclear how many GOP senators will vote for the final version of the bill.

There is concern among some Republicans, including Young, the bill co-sponsor, that the final legislation might be too broad, have too high of a price tag, and might redirect funding to parochial interests rather than national interests that everyone agrees on.