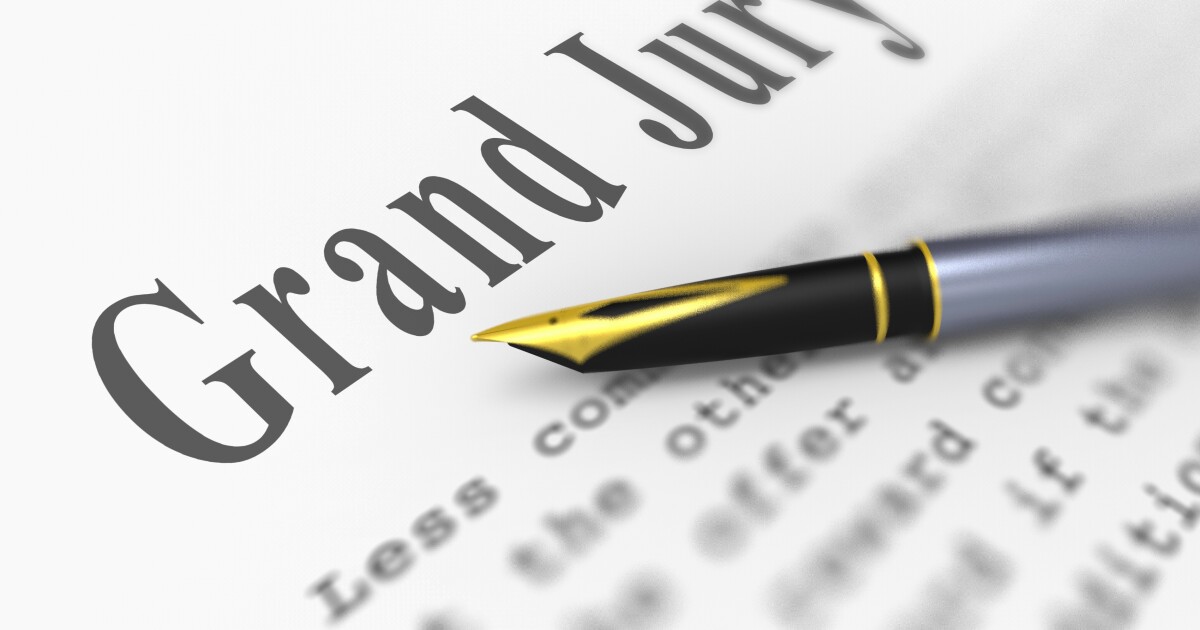 Two people have been charged for allegedly developing a Ponzi scheme that pulled in $650 million by soliciting investments from victims under false pretenses, including that the victims were investing in cattle.

Stachniw and Throgmartin had three variations of an investment scheme that they used to solicit money from late 2017 through early 2019, according to court documents.

“Most often, the co-conspirators would fraudulently represent to victim-investors that their investments were backed by short-term investments in cattle,” the indictment read. “They also used false and fraudulent pretenses to solicit money from victim-investors for the co-conspirators’ marijuana business, Universal Herbs LLC, which was based in the District of Colorado.”

Stachniw and Throgmartin purportedly told victims that the investments would receive returns of approximately 10% to 20%.

The indictment implicates co-conspirator Mark Ray, who was charged in February 2020 for his role in the scheme, according to a Justice Department news release.

“At no point did Ray, Stachniw, Throgmartin, or their co-conspirators tell victim-investors that the co-conspirators were primarily using their money to repay other investors in a Ponzi-style investment scheme, or to enrich themselves,” the indictment alleged.

Stachniw and Throgmartin appeared before Judge N. Reid Neureiter of the U.S. District Court for the District of Colorado on Tuesday in their initial court appearance.