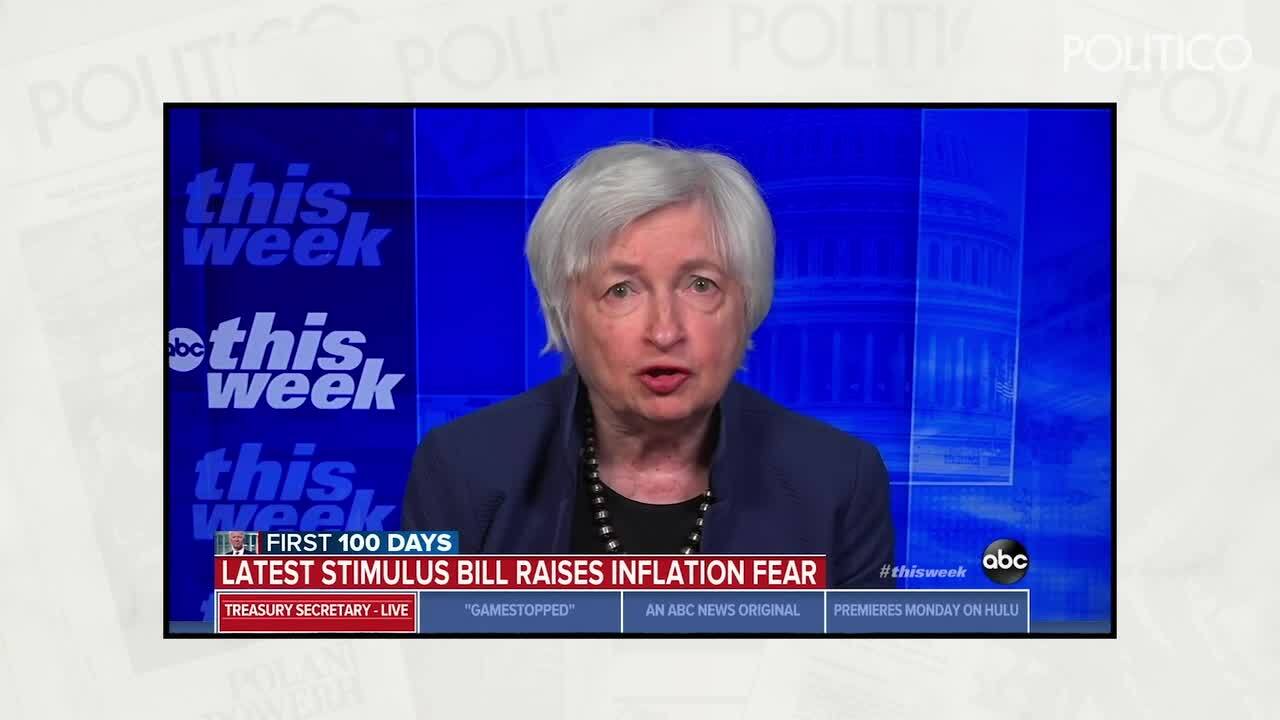 Yellen said the greater risk was in not bolstering the economy — saying the federal government needed to assist people who are out of work, who are facing eviction or foreclosure, or who simply don't have enough food to eat.

Yellen did say that efforts needed to be made to keep deficits under control.

“Of course, we have to make sure that the economy, that the budget is on a sustainable path,” she told host George Stephanopoulos, “and this is something that we can afford. In the longer run, we need to get deficits under control.”