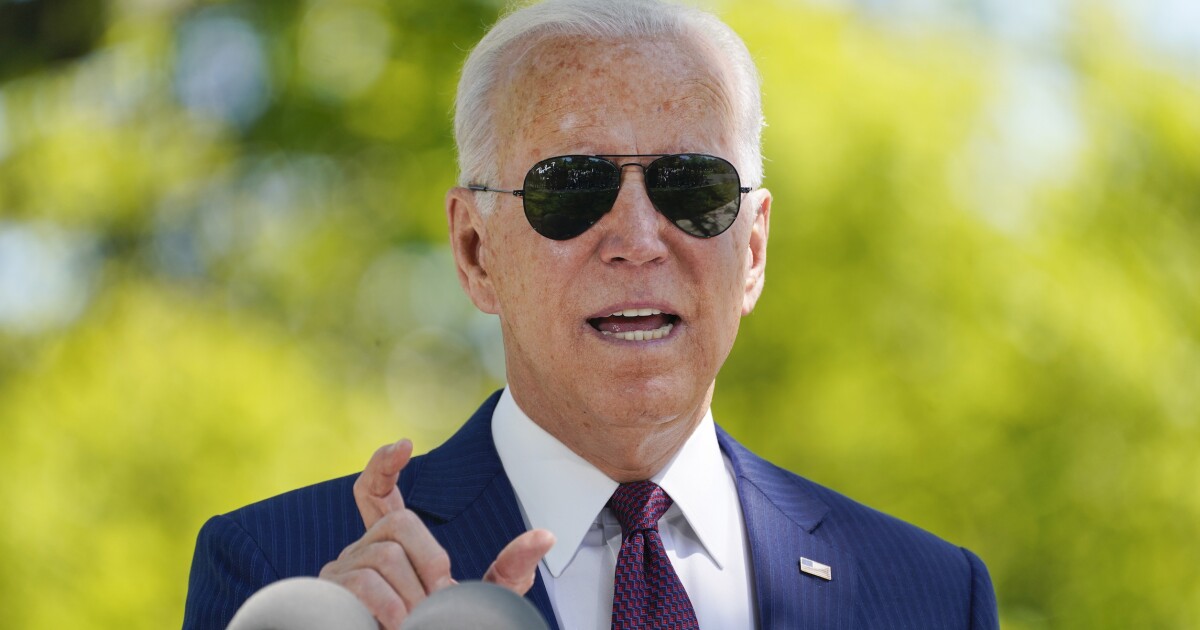 The Biden administration has proposed a corporate tax increase plan that it says will maintain the competitiveness of the U.S. and help grow the economy. The White House has tried to make this case by misrepresenting the real impact of the tax increase proposal, suggesting that it would merely pare back the 2017 tax cut and have little impact on the economy.

President Joe Biden and other administration officials repeatedly stress that they are only partially rolling back the corporate tax rate — to 28% — after the 2017 law slashed it from 35% to 21%. They argue this rate adjustment will not hurt U.S. competitiveness and will only restore corporate revenue levels, which had fallen dramatically due to the 2017 tax cuts.

But this argument is misleading, and it hides the real impact the Biden tax increases will have on American corporations, the economy, and international competitiveness. In reality, a large portion of the 2017 corporate tax cuts were paid for by more than $1 trillion of other corporate tax increases.

The rate cut of nearly $1.5 trillion was offset by corporate tax increases of nearly $1.2 trillion. More than three-quarters of the tax cut was paid for through tax increases on corporations from loophole closings, base broadening, and international tax reforms.

According to the estimates from the Congressional Joint Tax Committee, the net corporate tax cut was only about $300 billion over 10 years.

These tax increases will hurt American competitiveness, pushing the U.S. corporate tax rate back up to the highest rate in the world among industrialized countries and imposing other tax increases on the economy.

As we begin to recover from the 2020 downturn, now is not the time to pile trillions of dollars of tax increases on our economy.

Bruce Thompson was assistant secretary of treasury for legislative affairs during the Reagan administration and director of government relations for Merrill Lynch for 22 years.