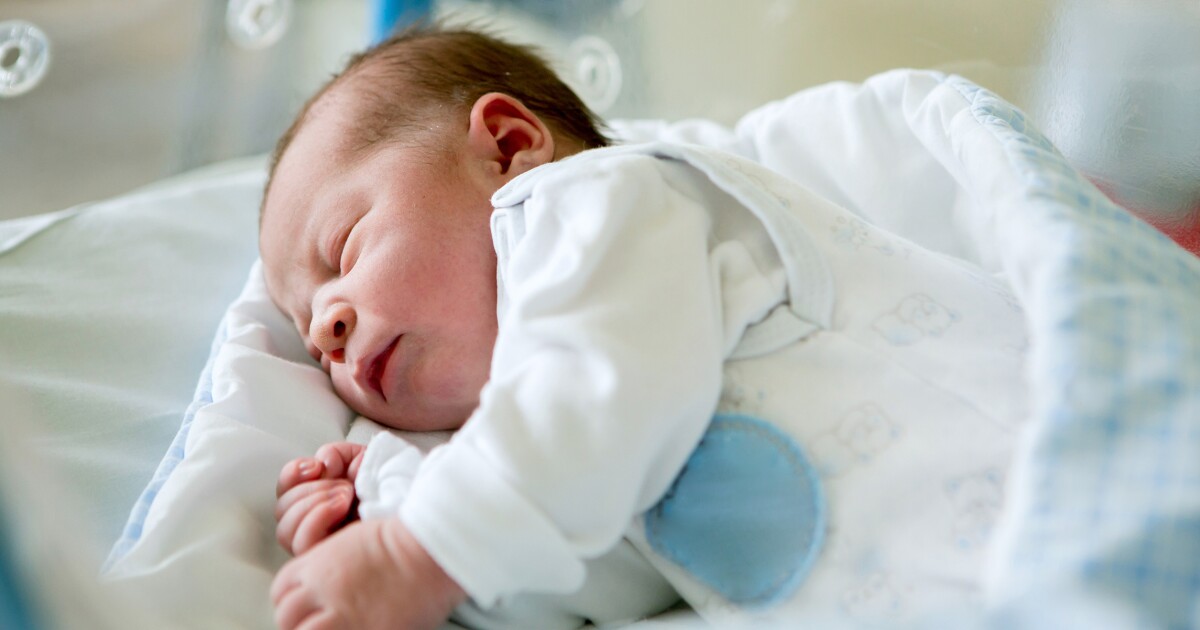 Along with health, economic, and political uncertainties in 2020 came a historically low birth rate. The total fertility rate for women in the United States was 1,637.5 births per 1,000 women, a 42-year low. This rate is 4% lower than the previous year, and the decline appeared across all age groups and ethnicities. It may be easy to brush this data off as a possible side effect of the pandemic, but the fertility rate has been trending downward for some time. And it does not bode well for the U.S.

The replacement level fertility rate sits at roughly 2.1%. This means a group of 1,000 women would need to have a total of 2,100 babies in order to replace their generation. The country has been below this number for decades. The trend of having fewer kids or no kids at all is due to many factors, none of which will be changing soon.

While the pandemic is certainly not the sole reason for the history-making 2020 fertility rate, it did contribute to it. Early in the pandemic, there was some speculation that a so-called “baby boom” might occur. Clearly, the opposite has taken place. In fact, a May 2020 survey revealed that 34% of women decided to change or delay family plans due to the pandemic. It is clear that current concerns about health and the economy, not to mention inability to socialize as normal, contributed to the decline. And one year later, we're still dealing with the global health crisis. But the recent declines are not only attributable to this pandemic.

As birth rates have fallen, the median age for a first marriage has risen for both men and women. According to the U.S. Census Bureau, men are around 30 and women are around 28 at the time of a first marriage. Naturally, children can be born to unwed parents, but starting a family often begins after marriage. Additionally, the number of unmarried has increased. Delaying marriage, whether by choice or not, can and does affect the decision to start a family. It also affects the number of children a couple desires.

A wholly unsurprising aspect of the modern era is the decision to pursue career and life goals before settling down and raising a family. Previous generations married younger and had children at an earlier age. Now, professional and educational aspirations, travel plans, and other pursuits often mean couples don't decide to have children until much later than their parents or grandparents did. And deciding to have children doesn't automatically mean it will be physically easy to do so once the time arrives. Older women often find it more difficult to become pregnant and may experience pregnancy complications their younger counterparts do not.

Millennials and younger generations find themselves saddled with student debt that their parents and grandparents did not have. Exorbitant college costs are a major reason many wait until a better financial footing is established before having children. As Business Insider noted in February 2020, “the percentage of parents factoring money into their decision to have kids has increased from 33% in 1970 to 73% today. And finances are one of the top reasons why millennials aren't having kids or are having fewer kids than they considered ideal.”

A declining fertility rate that is below replacement levels is a problem for any nation. Among other things, it means a larger, aging population will exist alongside a smaller workforce. This affects all things, including healthcare, infrastructure, and technological innovation. And eventually, there is the possibility of population collapse. As the steady decline has shown, reversing the trend and increasing the fertility rate is difficult. A rate that's too low produces both short-term and long-term problems.

Addressing the issues surrounding declining fertility, such as costs of college, childcare, employment opportunities for women, and paid leave, may have a positive impact and encourage more people to have children and start the journey sooner. But the government can, and should, only do so much. In the end, the decision to have or not to have children is a very personal one. Yet, these private choices affect society to an extraordinary degree. Young Americans should be encouraged to establish homes and have children for the good of us all.

Kimberly Ross (@SouthernKeeks) is a contributor to the Washington Examiner's Beltway Confidential blog and a columnist at Arc Digital.