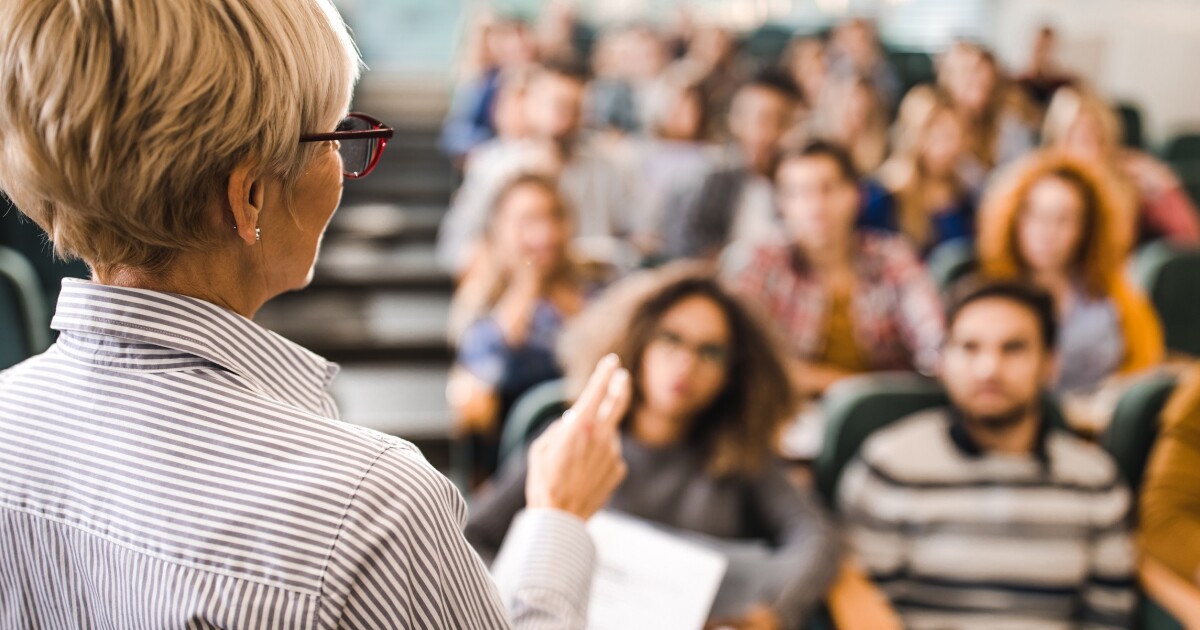 Tech workers are moving to cities such as Miami, Houston, and Dallas and away from traditional tech hubs such as San Francisco, New York, and Seattle, thanks to lower taxes in red states and the effects of the coronavirus pandemic.

Florida and Texas, which have no personal income taxes, made up 35% of the migration changes in the past year for software and IT workers, according to new employment data from LinkedIn. Meanwhile, San Francisco, the center of the tech industry and Silicon Valley, had a 35% decrease in workers in the past year while New York City and Seattle each saw a 17% drop in their local tech talent.

Nearly half of all tech workers moved in the past year during the pandemic, according to a survey of the industry released last week by One America Works, a tech-focused nonprofit organization.

“It’s clear from the survey results that tech workers are rethinking the value of living in traditional tech hubs and major city centers after the pandemic,” said Patrick McKenna, founder of One America Works.

The pandemic has redistributed tech workers from a few large urban tech hubs to other places around the country, especially because many in the tech industry have the ability to work from anywhere and are not tied to an office building.

It has become easier for tech startups in cities outside places such as California and New York to hire young college graduates and early-career workers in new and growing tech hubs. One in 5 tech workers who lived in a major city center before 2020 said they expect to live in a smaller city post-pandemic, according to the One America Works survey.

Younger workers, in particular, cited affordability, weather, large spaces, and proximity to friends and family as the primary reasons for choosing a new city to work from.