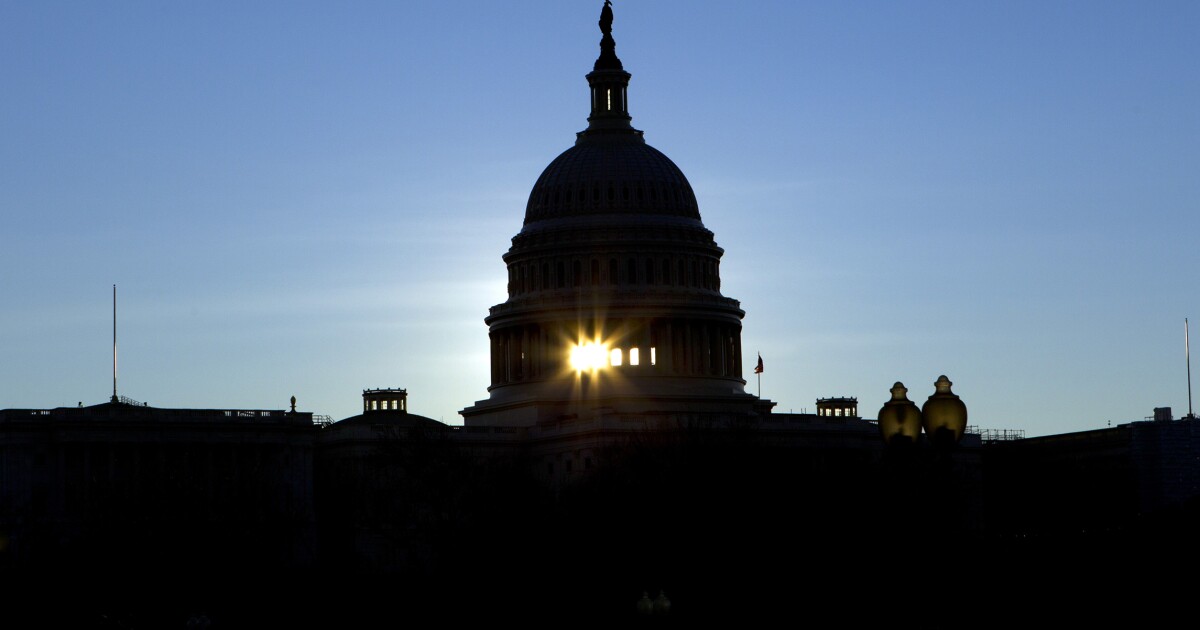 They call for more than $4 trillion in increased government spending funded by an equal amount of tax increases on individuals and corporations. These plans are on top of the $2 trillion stimulus plan enacted in March. According to the White House, this more than $6 trillion in spending increases and the trillions of dollars of tax increases will produce significant economic returns, boosting productivity and economic growth.

To be clear, the CBO study did not analyze the specific White House proposals. It was released on March 22, 2021, before the details of the plans were released. Rather, the CBO study analyzed the long-term economic impact of financing a plan similar to the administration plan, a large and permanent increase in government spending, with large tax increases.

The paper, the “Economic Effects of Financing a Large and Permanent Increase in Government Spending,” was from the CBO's Working Papers Series and represents independent research by CBO analysts.

The CBO paper analyzed the economic impact of raising large amounts of tax revenue to pay for large spending increases, which is exactly what the Biden plans would do, and found that “after 10 years, the level of GDP is between 3% and 10% lower than it would be without the increases in expenditures and revenue.”

In other words, a massive spending plan funded by massive tax increases will reduce economic growth.

The CBO paper also found that tax increases on capital, the type of tax increases proposed by the Biden plan, would have the most negative impact on long-term economic growth. The general finding of the CBO analysis was that increasing taxes to fund increased government spending leads to lower output, economic growth, and personal consumption. According to the CBO paper, tax increases reduce incentives to work and save, affecting how much the economy produces and businesses invest and how much people consume.

The paper notes that different types of tax increases have different economic effects. Increased consumption taxes were found to have the smallest effects on saving and work decisions and the smallest negative consequences for future economic growth.

The paper found that higher taxes on capital income, such as dividends, capital gains, and corporate income, lead to reductions in savings, investments, and capital stock. Higher tax rates on income and capital income, similar to the Biden plan, produce the largest long-term decline in future economic growth.

Bruce Thompson was assistant secretary of treasury for Legislative Affairs during the Reagan administration and director of government relations for Merrill Lynch for 22 years.