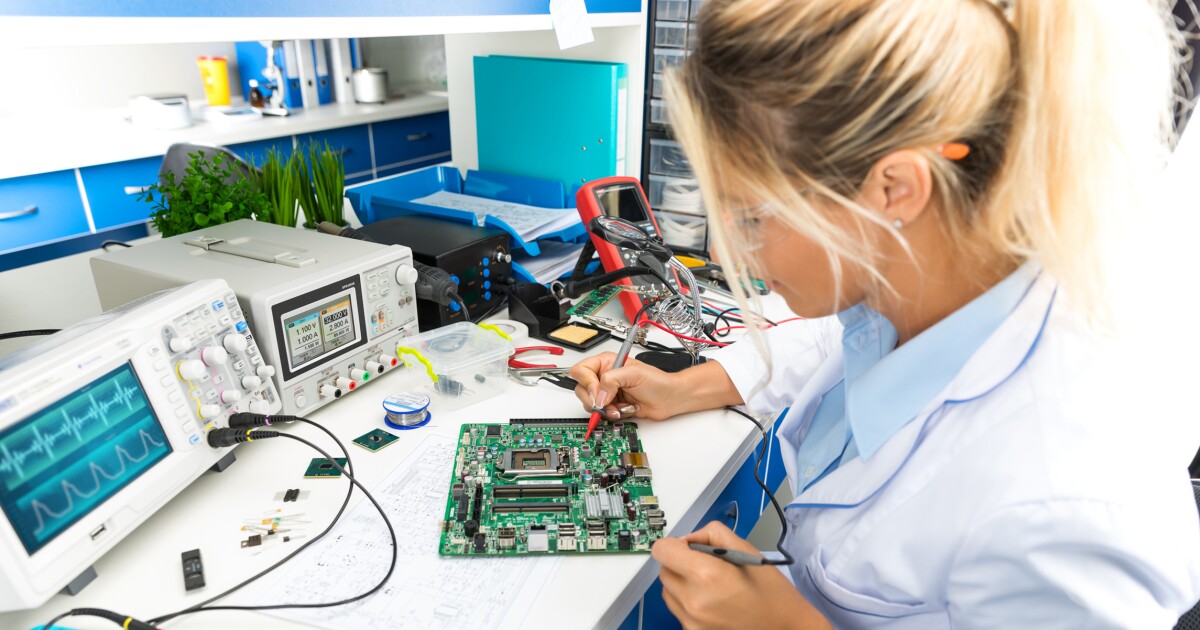 A group of senators will unveil a $52 billion proposal Friday that would hugely increase the research and production of U.S. semiconductor chips over the next five years and make the country less dependent on unstable foreign sources like China.

Sens. Mark Kelly, an Arizona Democrat, John Cornyn, a Texas Republican, Mark Warner, a Virginia Democrat, and Tom Cotton, an Arkansas Republican, have been working on a measure that would find a compromise between both parties while addressing the issue of severe shortages in semiconductors, which severely affects car manufacturers among other industries, Reuters reported.

Car companies such as GM and Ford have halted production lines at multiple factories due to the shortage.

Semiconductors, which make up essential and expensive parts of modern-day gadgets and cars, have seen an explosion in demand in the past decade and, in particular, during the pandemic, causing a global shortage.

“This is something that there is a great deal of focus on at the highest level across government,” White House press secretary Jen Psaki said in April.

The semiconductor funding provision would likely be included in a bill that the Senate will take up next week, known as the Endless Frontiers Act, which aims to spend more than $110 billion on advanced technological research in the United States in order for it to better compete with countries like China.