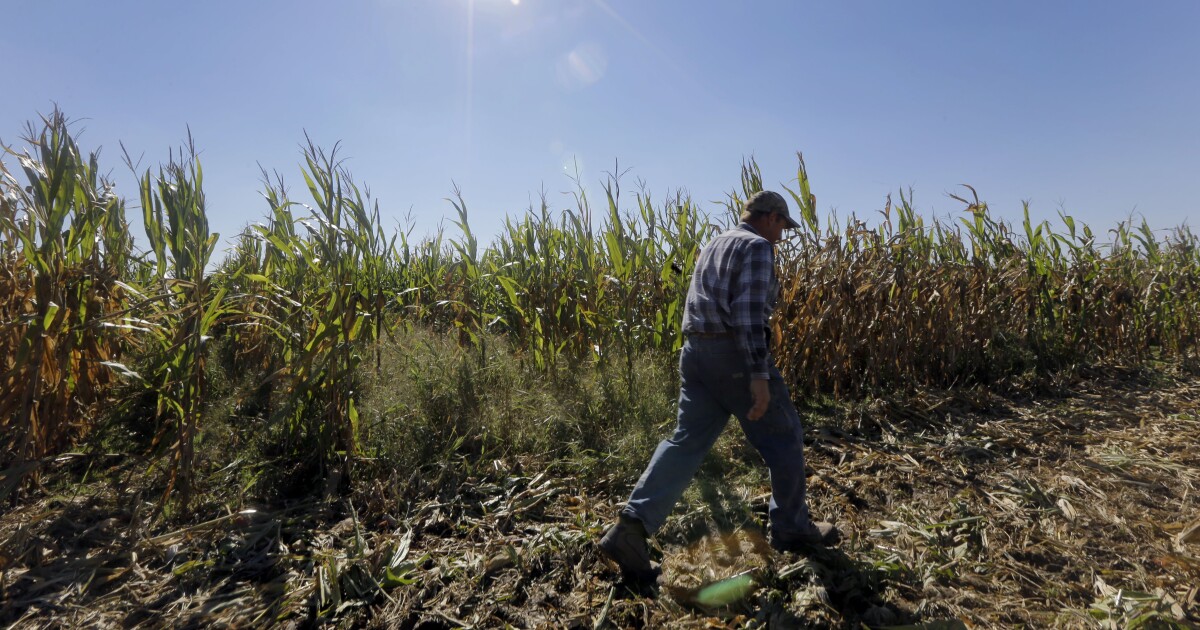 Senators from both parties introduced legislation on Wednesday to make it easier for broadband companies to install broadband along existing infrastructure, such as federal highways, to help increase internet access in rural America.

Sens. Steve Daines, a Montana Republican, and Mark Kelly, an Arizona Democrat, introduced the bipartisan Accelerating Rural Broadband Deployment Act to ensure the cost of installing broadband internet is not too high and to increase transparency in the broadband infrastructure license awarding process.

“Broadband coverage is essential to rural states like Montana as we work to close the digital divide. It helps support jobs, connects folks in every corner of our state, and makes life easier for working families,” Daines said in a press release regarding the bill on Wednesday. “I’m glad to work across the aisle on this commonsense, bipartisan legislation that will help expedite broadband deployment across Montana by capitalizing on existing infrastructure.”

Rural communities have often suffered from a lack of access to fixed broadband services at threshold speeds. A recent report from the Federal Communications Commission found that “approximately 19 million Americans, or 6% of the population, still lack access to fixed broadband service at threshold speeds. In rural areas, nearly one-fourth of the population, 14.5 million people, lack access to this service.”

As of 2021, the FCC defines the current threshold speed as 25 Mbps download and 3 Mbps upload, which can accommodate most video services. This lack of threshold speed means that many in rural areas are not receiving optimal internet speeds, which limits their ability to access and compete on the internet with those who have better connections.

“Broadband access is not just about staying connected. It’s how small businesses, hospitals, and students thrive in today’s economy,” Kelly said. “I’ve spoken to so many Arizonans, especially in rural areas, who have faced challenges because of poor internet access, and that’s why I worked with Republicans and Democrats to introduce this legislation that will cut red tape and help broadband projects move faster in rural communities.”