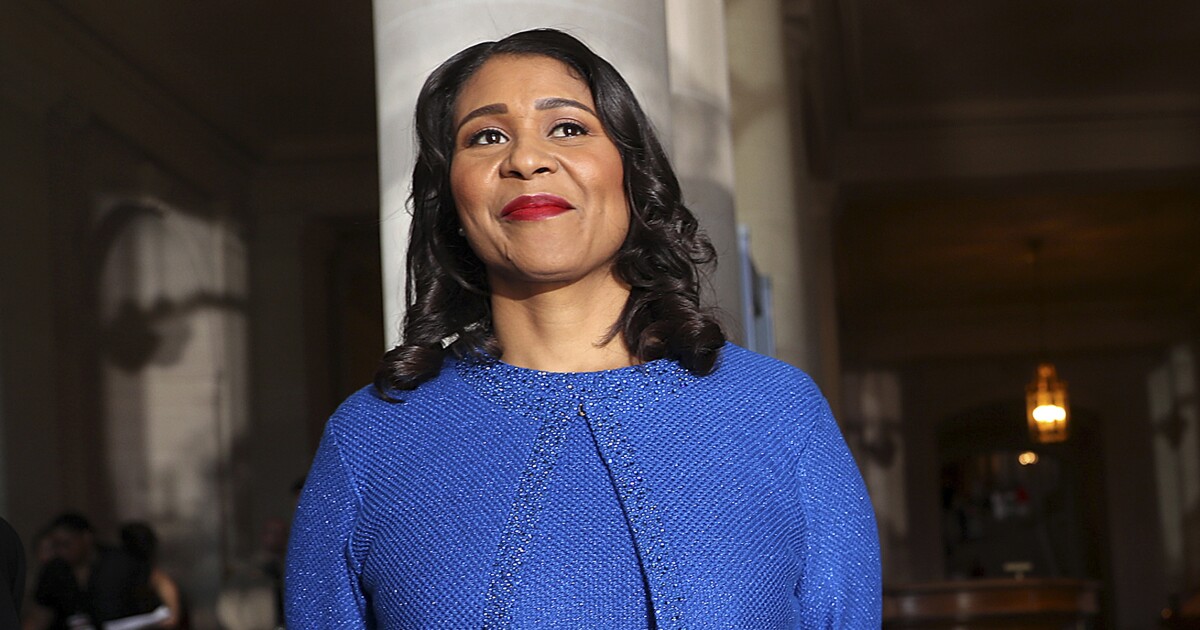 San Francisco will divert $3.75 million from its law enforcement budget to programs assisting black business owners in the city.

The Office of Economic and Workforce Development will distribute funding to 17 community organizations, including the San Francisco African American Chamber of Commerce, the Center for Equity and Success, Inc., and the African American Arts and Culture Complex.

The funding is aimed at preserving black cultural events and establishing “Incubation Hubs” for small businesses in historically black neighborhoods. Community organizations that receive funding will also be tasked with providing technical assistance, advice, and training to small business owners.

“This funding is part [of] our efforts to undo the harm of generations of disinvestment and economic inequities,” Mayor London Breed said. “As we work to recover and make San Francisco a better place to live, work, and do business, we have to invest our resources in a way that lifts up and supports African American small businesses.”

The $3.75 million allocation is part of the Dream Keeper initiative, which will divert $120 million of the city's law enforcement budget over two years to San Francisco's black residents.

“The Office of Economic and Workforce Development is committed to advancing racial and economic justice by facilitating programs and services that center on equity-driven growth and opportunity,” Anne Taupier, the acting director of the Office of Economic and Workforce Development said, adding that the “investment focuses on delivering resources to support Black and African American communities realize their dreams of starting and growing their business in San Francisco.”

Cities across the country have slashed policing budgets after George Floyd's death in police custody launched protests for racial equality and the prevention of police brutality. New York City Mayor Bill de Blasio offered a plan to cut his city's policing budget by $1 billion. Leaders in Austin, Texas, announced that approximately one-third of the city's police budget would be diverted to social programs, including increasing access to abortions.

The cuts to police budgets coincide with a spike in homicides in major cities across the country. Researchers with the National Commission on COVID-19 and Criminal Justice called the 30% spike in murders in 34 cities “unprecedented” for a single year. The study's authors said that a “perfect storm” of conditions, including the coronavirus pandemic and nationwide unrest, collided to contribute to the spike.

“The fabric of American society has been tested in unprecedented ways in the past year — by the pandemic, the struggle against racial injustice, and economic decline,” criminologist Richard Rosenfeld said. “The combination of these stressors and a lack of effective outreach to at-risk individuals likely contributed to the elevated homicide rates we’ve seen in 2020.”