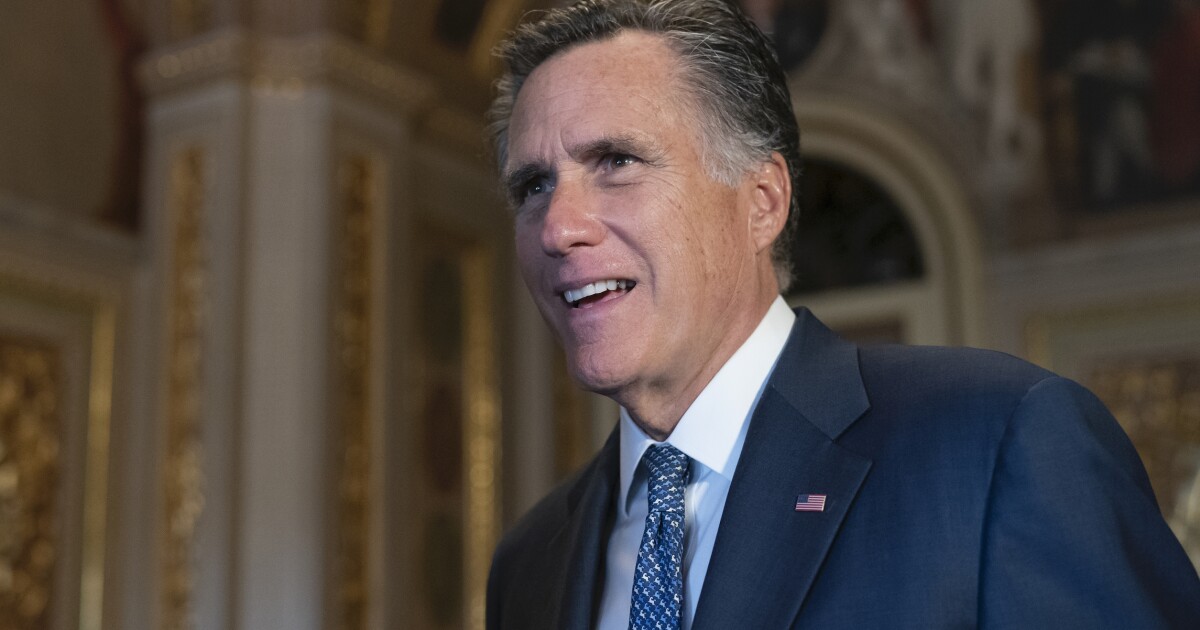 The Utah Republican and the Arizona Democrat are working on a proposal that they will soon present to a bipartisan group of 20 senators known to include centrists such as Sen. Lisa Murkowski and Sen. Joe Manchin, Romney said.

“We’re negotiating a minimum wage proposal which we would ultimately take to our group of 20 and see how they would react to it and go from there,” he told HuffPost on Wednesday.

Romney declined to offer details about the proposal, but others in the group of 20 shared what they believe the proposed dollar amount would be.

While support for a minimum wage increase has traditionally been a policy position championed by the Left, support for the idea has grown on the Right. Romney partnered with Republican Sen. Tom Cotton in February to introduce a plan that would raise the federal minimum wage to $10 over five years.

“American workers today compete against millions of illegal immigrants for too few jobs with wages that are too low — that’s unfair,” Cotton said Feb. 23. “Ending the black market for illegal labor will open up jobs for Americans. Raising the minimum wage will allow Americans filling those jobs to better support their families. Our bill does both.”

The $10 proposal, which was lower than the current $11 minimum wage in Cotton's home state of Arkansas, called for raising the minimum wage to $10 by 2025, after which it would be indexed for inflation every two years. Other provisions included slower phase-ins for businesses with fewer than 20 employees and increased civil and criminal penalties for employers who violate immigration paperwork requirements.

The GOP senators' proposal was met with criticism from across the political spectrum. Many Democratic leaders argued the proposal didn't go far enough, reiterating calls for a $15 minimum wage.

“We can’t compromise on this,” Rep. Cori Bush tweeted. “We need to pass a $15 minimum wage immediately — and then we need to raise it again.”

“The biggest corporations in America can afford to pay their workers $15 an hour,” Sen. Josh Hawley of Missouri wrote. “Raise the minimum wage for big business, not small business.”

The federal minimum wage of $7.25 has not increased in over a decade.

Representatives for Romney and Sinema did not immediately respond to the Washington Examiner‘s requests for comment.