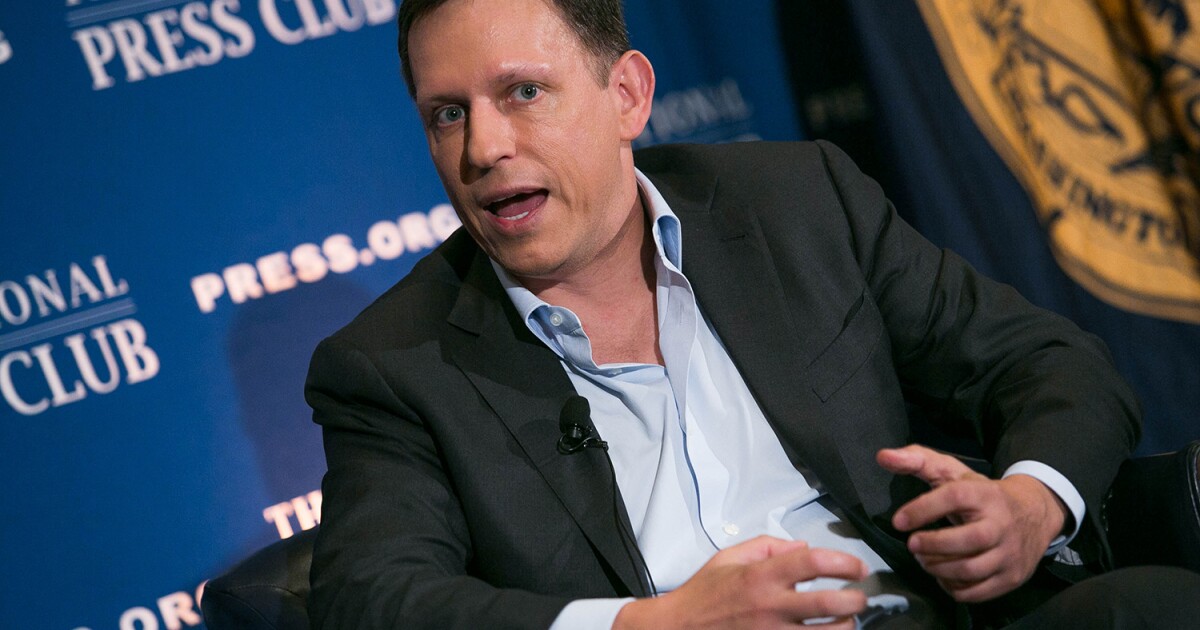 Rumble, which has billed itself as a platform for free speech and is popular with conservatives, plans to use the investment to build out its video infrastructure and launch new cloud services in order for businesses to feel stable and secure.

Since social media platform Parler was cut off from its servers by Amazon Web Services in January for its alleged role in the Jan. 6 Capitol attack, conservatives have worried more about unfair censorship and the possibility that their content and servers could be taken down.

The new investment, which was described by Rumble CEO Chris Pavlovski as a “significant sum,” could allow it to be a free speech alternative to Amazon Web Services in the web-hosting marketplace while expanding its already growing video services.

“This investment is evidence that the market really desires competition and freedom of choice,” Pavlovski said in a statement. “These funds will help us launch our new cloud services, enhance our video platform, and help create the rails for a new economy that is desperately needed.”

Rumble’s monthly viewership has grown from 1.6 million users per month to an average of 31 million per month in the first quarter of 2021. Its popularity has skyrocketed in part because it has been used and promoted by prominent conservatives such as Donald Trump Jr., Florida Gov. Ron DeSantis, and Dan Bongino.

Rumble has multiple sources of revenue, but its primary method of making money is through advertising, Pavlovski said in an interview with the Washington Examiner. He added that the investment from Thiel and Vance was the first investment the company had received and that it had been forced to function on low margins for many years in order to stay afloat.

“I've been running a bootstrapped business since 2013, so costs have been a big problem for Rumble. We need this investment in order to offer important features and tools, like livestreaming, to all users, not just paid ones,” Pavlovski said.

He added that growing the platform's user base outside of North America was a key goal in the coming months.

“We also want to expand internationally so that our app can be used in non-English-speaking countries, which is very limited right now due to how expensive that would be,” he said.

The investment was led by Narya, a Cincinnati-based venture capital firm co-founded by Vance and Colin Greenspon that focuses on technology companies. Vance is the author of Hillbilly Elegy, a bestselling 2016 memoir that outlined social problems in rural America and described what it's like to be a conservative. He's also considering a run for the United States Senate in Ohio.

Thiel is a famous Silicon Valley entrepreneur and venture capitalist who has a long track record of investing in tech companies, including PayPal, Facebook, Palantir Technologies, and other well-known ventures.

Thiel, who is on the board of Facebook, made the first outside investment in the social media giant in 2004 for $500,000 and a 10% stake in the company. He has sold most of his Facebook shares in 2012, which netted him over $1 billion.