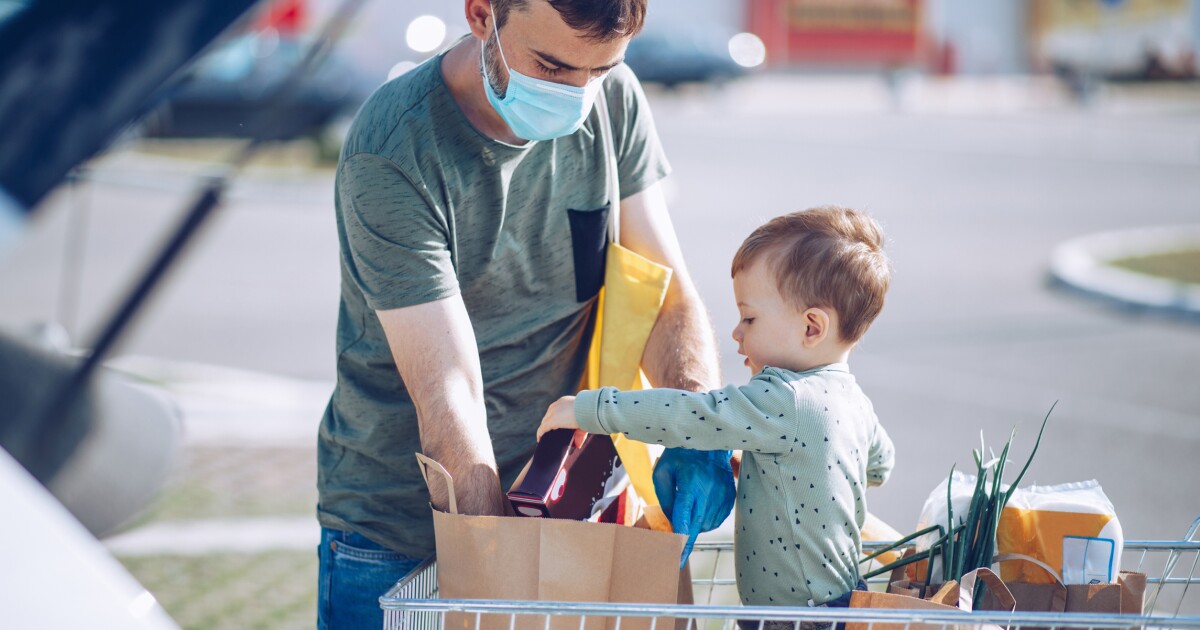 Raising children is probably the most expensive (and the most important) job there is. Annual tax credits make parenting a tiny bit more manageable, but not by much, so the federal government plans to expand them temporarily.

Starting this summer, more than 39 million families will be eligible to receive child tax credit payments as part of Congress’s most recent coronavirus relief package. Parents who qualify will receive a monthly payment of $300 per child under 6 years old and $250 per child 6 years or older that will be deposited directly into their bank accounts on the 15th of every month for the rest of the year starting in July. That means an eligible family with three children ages 2, 6, and 9, for example, will receive $800 per month from July to December.

Higher-income families will receive a smaller benefit or none at all, depending on how much they make. The credit begins to decrease for individuals who earn more than $75,000 and couples earning more than $150,000 in adjusted gross income.

Democrats want to make this allowance permanent, arguing monthly payments could cut child poverty in half throughout the United States. But many critics think that’s too generous of a read since impoverished households are often difficult to reach. The People’s Policy Project, a left-leaning think tank, estimates that nearly half of the children living in “deep poverty” households won’t even benefit from the IRS’s monthly payments because their parents are much less likely to file taxes.

And Republicans are worried that Congress’s expanded allowance will discourage parents from working since the direct cash payments will benefit both employed and unemployed families. This will make people even more dependent on the government, they argue, which in turn severs individuals from work and community, both of which are necessary to raise healthy families.

“An essential part of being pro-family is being pro-work,” Republican Sens. Marco Rubio of Florida and Mike Lee of Utah said in a joint statement.

But some parents might see Republicans’ criticisms as overly cynical. After all, $800 a month still isn’t enough for a family of five to live comfortably in many parts of the country. But that check could help parents save up for their son’s college tuition or pay for violin lessons for their daughter or buy that trampoline their children have been asking for.

People with families tend to spend money on their families — that’s why parenting is so damn expensive. Perhaps it’s neither sustainable nor wise for the government to ease some of that financial burden permanently, but any parent will tell you: They’ll take any help they can get when they can get it.