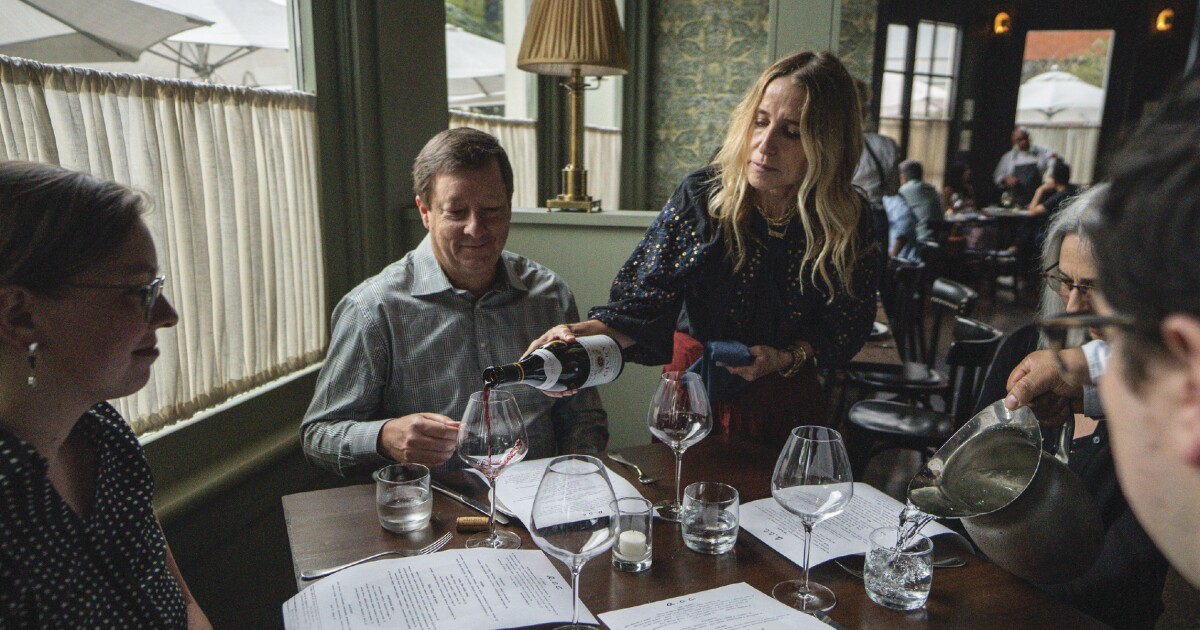 While job growth beat expectations this past month, there is still much improvement to go as the country works to get itself out from the pandemic's lingering shadow.

The economy added 850,000 new jobs in June, above forecasters predictions of 700,000. Still, despite nearly all COVID-19 restrictions being lifted, a glut in demand, and the country flush with cash from a trifecta of federal stimulus packages, unemployment slightly increased from 5.8% to 5.9% in June — a rate that is well above its February 2020 level of 3.5%.

The leisure and hospitality industry led the way in June's economic progression, with employment growing 343,000. The industry has consistently seen improvements primarily due to pandemic-related restrictions easing and with people feeling more comfortable leaving their homes and venturing out on vacations and day trips. More than half of the jobs gains in the industry were in restaurants and bars.

And while the June report is welcome news for the Biden administration, which has faced blowback from some economists for shortages in labor, employers are still struggling to get workers on their payrolls — especially in lower-wage occupations.

“Employer demand for labor is up, with some employers hiring urgently and offering hiring incentives. But on the job seeker side, there's just not the same urgency due to COVID-19 concerns and financial cushions,” Indeed Hiring Lab economist AnnElizabeth Konkel said in a statement after the report. “Labor market recovery is complex. While the current mismatch will hopefully sort itself out over the next few months, the delta variant remains a wild card.”

The June jobs report was more positive than the previous two months — May fell slightly short of expectations with 559,000 jobs added, while April was bleak, dropping hundreds of thousands short of the nearly 1 million predicted — but it was still scrutinized by President Joe Biden's Republican critics.

“We still have a number of troubling signs here. Workers are still on the sidelines, and prices are rising faster than wages. In fact, prices have outpaced paychecks every month of the Biden presidency,” said Republican Rep. Kevin Brady of Texas, the ranking member on the House Ways and Means Committee, during a recent call with reporters.

Joel Griffith, a research fellow at the Heritage Foundation, told the Washington Examiner that many economists have been surprised by the robust nature of jobs growth, but he pointed out that there isn't much precedent because the country has never had a time in which entire sectors of the economy just shut down. In addition, he said that while they're a lot of jobs, a fact that deserves applause, there is still an elevated unemployment rate.

“People are coming back to work, but there should have been far more than have been back to work,” he said, pointing the blame at the federal government's expanded unemployment insurance program, which provides recipients with $300 per week stacked on top of what each state already provides.

The national average of statewide unemployment insurance before the pandemic was $387 per week, meaning that unemployed people in America are now netting $687 per week on average. Compared to a job with a 40-hour workweek, the $687-per-week income equates to a $17.17 hourly wage — a figure more than double that of the federal minimum wage.

“We've been paying people for months more not to work than to work. So yeah, it's great to see people coming back, but we should be doing better,” Griffith said.

About two dozen states have opted out or intend to opt out of the federal program early, while the program is designed to end in early September for every person in the country.

Brady said his “gut feel” is that some states canceling their expanded unemployment benefits played some role in the positive growth of the June jobs report. Still, it was likely limited because of the timing of when the states ended the benefits. He said he thinks the cessations will play a more significant role in the July jobs report and even more so once the program ends.

“Until that expires near Labor Day, you're still going to see Main Street businesses struggling, and we're not going to see the jobs recovery we deserve,” he said.

Nick Bunker, who leads North American economic research at the Indeed Hiring Lab, told the Washington Examiner that while he thinks the expanded unemployment benefits may have reduced the willingness to take jobs for some job seekers, he noted that a study by Indeed found that job searches did not increase in the states that have already opted out.

The Federal Reserve predicts breakneck growth of gross domestic product over the coming months and employment tumbling to 4.5% by the end of the year.

Bunker said that even if the United States remained at the pace of economic recovery it is experiencing now, the trajectory would lend to overall payroll employment returning to its pre-pandemic trend by the middle of 2023, a much quicker recovery than after the Great Recession.

He said the recession and recovery had been mainly a story about the leisure and hospitality industry — a business sector that includes hotels, bars, casinos, and restaurants. The industry was decimated by the pandemic and is still one aspect of the economy struggling to grow back from its pandemic-induced slump.

Bunker said that even with all the recovery the U.S. has experienced, employment in leisure and hospitality is still about 13% below where it was in February 2020 before COVID-19 began to take hold.

“There is a long way to go in that sector, and that's something that hopefully as the pandemic abates — more vaccination, fewer restrictions — that employment in that sector will pick up, and that will help reduce the overall jobs gap,” Bunker said.

Bunker said that the most significant detriment to increasing employment growth would be if COVID-19's delta variant begins to increase the number of infections or the virus starts surging once more. It would affect employment, demand, and consumption if people became more concerned about COVID-19, Bunker explained.

While June's employment numbers beat expectations, July's report will undoubtedly be a closely watched event as economists examine whether the positive trend will continue and weigh the impact that early sunsets to the expanded unemployment program may have on the numbers.