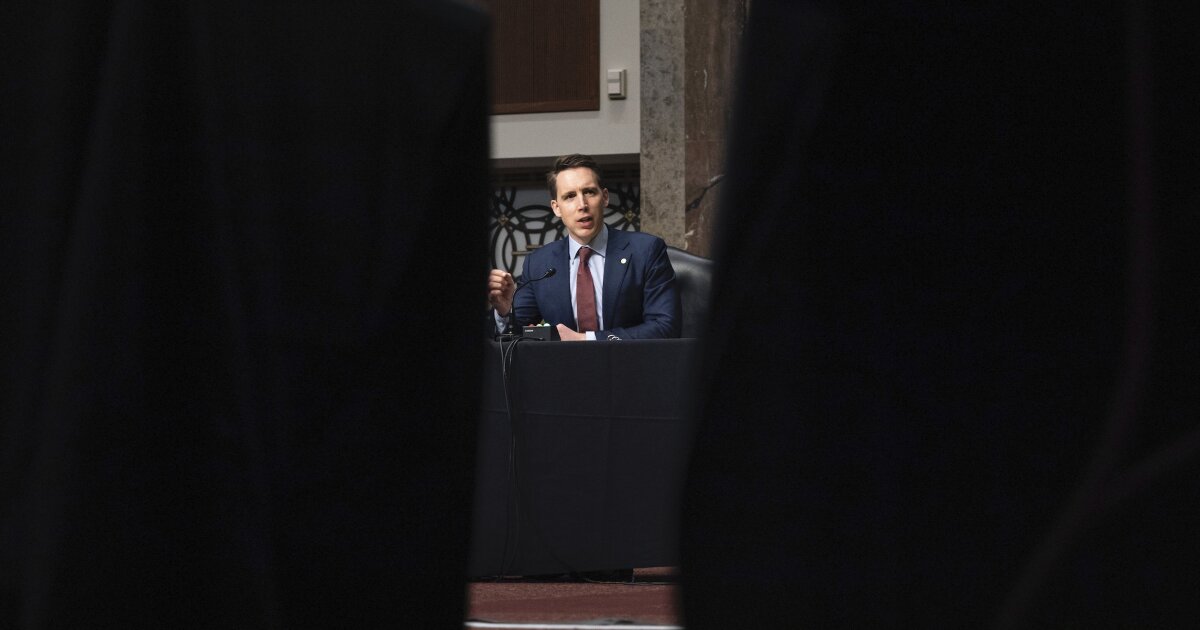 In public policy, you can either be on the side of smaller government or bigger government.

For decades, the Republicans have been the party of limited, smaller government. It was a winning idea, while the Democrats’ only solutions involved a combination of fairy tales and magic money. The Democrats seem to think that they can take money and power from producers and that the money and power that they take will multiply throughout the economy. The Republicans argued that leaving money and power with these producers would allow them to make even more money, produce even more, create even more jobs, and incentivize others to fight for that power and money.

The Republicans were right: Innovation after innovation created a competitive marketplace that made the U.S. economy the gold standard of the world. So, other countries started following the outline. China created an intellectual property system that gave inventors ownership of their ideas; China now has more annual filings than the United States. Countries recognized that tax rates were driving businesses away and reducing employment, so they followed the Reagan revolution and dropped their tax rates to even below the U.S.

Now, it is debatable if we are still the gold standard or just a part of the pack. We aren’t the first in innovation, one of President Joe Biden’s lead campaign promises was to increase corporate tax rates, and our regulatory system is almost as complex as every other contender.

So, we are at a crossroads: Stay in the pack and just hope or aggressively seek out solutions that make the U.S. more competitive, make us more innovative, and return us to the gold standard of free economies. That sounds like the perfect time for Republicans to step in, take the reins, and drive the U.S. back into the lead. Unfortunately, that doesn’t seem to be their plan.

While many Republicans seem to have become wallflowers, afraid to stand out front and make any statements of importance, the ones who are standing out front are amazingly, unironically, pushing to expand government. Their belief is that by taking money and power from producers, the money and power that they take will multiply throughout the economy. That sounds like the Democrats.

Sen. Josh Hawley, a Missouri Republican, recently produced a plan that would ban all acquisitions by companies with more than $100 billion market capitalization. His basis for this is that these companies have too much. He doesn’t think that they should have that much, and he is going to use the warm embrace of government to help everything out, basically relying on the nine most terrifying words in the English language, “I’m from the government, and I’m here to help.”

There are several things wrong about Hawley’s solution to something that he considers a problem. Primarily, it won’t work. Secondarily, to the extent that it works at all, it will slow potential competitors down even more, basically locking in the market where it is, if not making Hawley’s initial problem even worse.

To make matters more dire, if the Republicans intend to get into a bidding war for more regulation, that is something that the Democrats will win.

Sen. Bernie Sanders will always outbid even the most misled Republican idea to increase the size and reach of government. Unless, like in a real-world Scooby-Doo movie, Hawley wants to admit that he is actually more of a socialist than Sanders, at some point, he will hit a wall regarding how far he wants to go. But to get to that point, he will have had to make every anti-business argument in the book, undercutting not only the economy, but the primary difference between Republicans and Democrats.

If Hawley’s proposal is allowed to exist without pushback from the Right, and it may, judging by recent comments from Florida Sen. Marco Rubio, Ohio Rep. Jim Jordan (whom I have always supported; wrestlers stick together), and others, Hawley’s pro-government, pro-fairy tale, pro-magic money approach is going to have some support.

Charles Sauer (@CharlesSauer) is a contributor to the Washington Examiner's Beltway Confidential blog. He is the president of the Market Institute and previously worked on Capitol Hill, for a governor, and for an academic think tank.