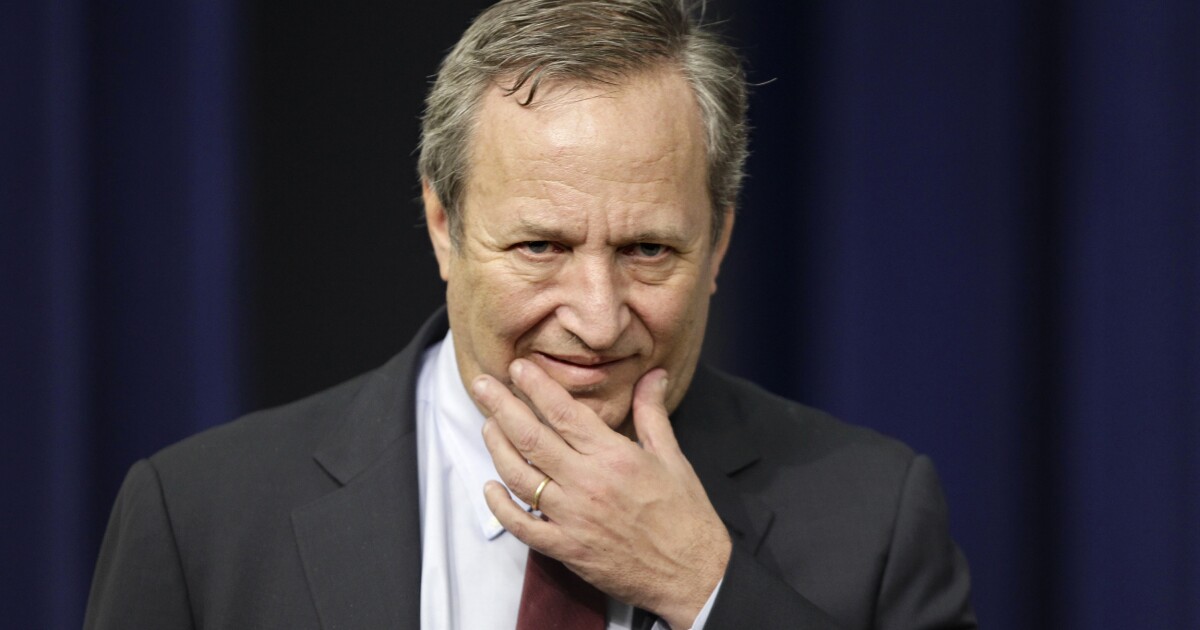 Former Treasury Secretary Lawrence Summers said Friday that inflation is going up even faster than he predicted, pushing back against the more rosy economic outlook of the Federal Reserve and the Biden White House.

“I was on the worried side about inflation and it’s all moved much faster, much sooner than I had predicted,” Summers wrote on Friday. “That has to make us nervous going forward.”

Annual inflation rose to 4.2% in April, the highest in nearly 13 years, with costs rising across the board, according to a report released by the Department of Labor earlier this week.

Summers cited the costs for labor, housing, and medical services as driving inflationary pressures within the economy during an interview with Bloomberg Television.

Summers, who served as President Bill Clinton's treasury secretary, is one of few Democrats who has repeatedly warned about the dangers of rising inflation. Summers also was the top economic adviser to President Barack Obama and a candidate for Federal Reserve chairman to replace Ben Bernanke.

Despite the edge upward in inflation, Federal Reserve officials have stressed that the movement will likely only be temporary as the economy continues to grow and normalize as the pandemic-induced recession starts to end.

“The Fed seems to be planning for a very benign scenario that we certainly can’t count on,” Summers said on Twitter.

“The better part of wisdom is that there are slippery slopes, and once you start a process of accelerating inflation there are precious few examples of where inflation has been brought back down without very substantial economic disruption and without enormous disruption to financial markets,” he said.