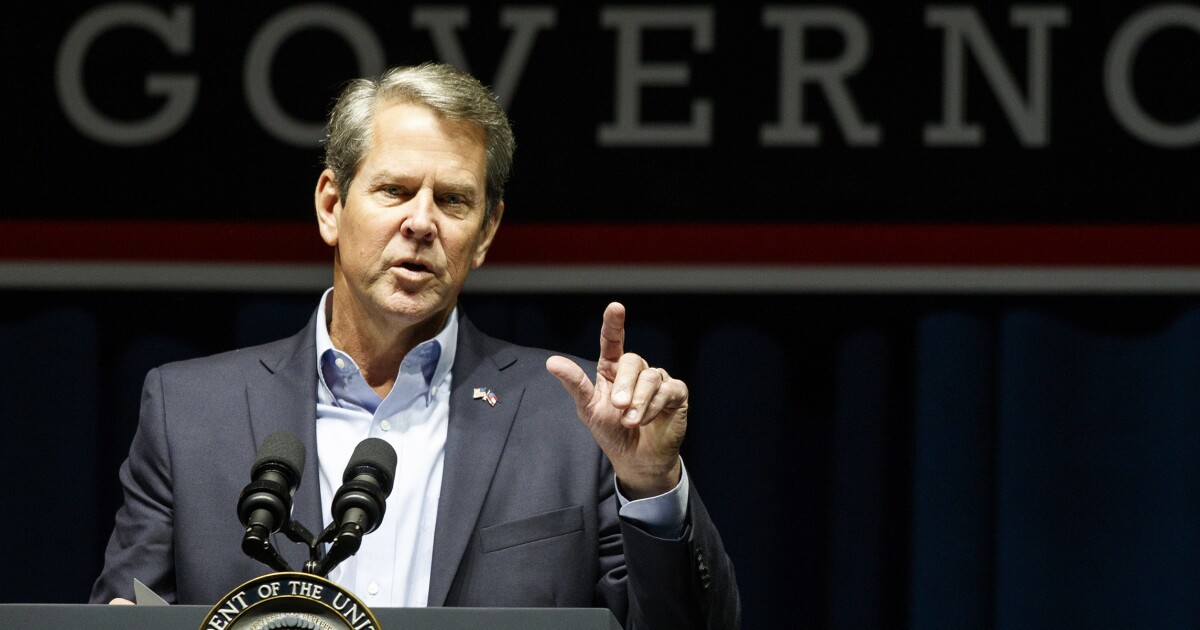 Georgia Gov. Brian Kemp announced his state would end the $300 federal jobless payments that come in addition to typical unemployment.

“During truly unprecedented times, hardworking Georgians have stayed resilient, and businesses of all sizes have quickly adapted to an unpredictable environment,” Kemp said in a statement. “Even in the middle of a global pandemic, job growth and economic development in Georgia remained strong — including an unemployment rate below the national average.”

“To build on our momentum, accelerate a full economic recovery, and get more Georgians back to work in good-paying jobs, our state will end its participation in the federal COVID-19 unemployment programs, effective June 26th. As we emerge from this pandemic, Georgians deserve to get back to normal — and today’s announced economic recovery plan will help more employees and businesses across our state do so,” he said.

BIDEN PRESSURED FROM BOTH SIDES OVER UNEMPLOYMENT BOOST

The announcement comes after the economy had a disappointing April jobs report, adding 266,000 jobs when 1 million were expected. The unemployment rate also rose in April to 6.1%. The disappointing number was partly blamed on the federal unemployment bonus, which critics say is keeping people out of the job market despite a rise in jobs available.

President Joe Biden, however, has defended the federal benefit, though he acknowledged people who find a job with a good wage should take the position.

“My expectation is that, as our economy comes back, these companies will provide fair wages and safe work environments.” Biden said, adding that “they’ll find plenty of workers, and we’re all going to come out of this together better than before.”

Georgia will still offer unemployed residents jobless benefits, but those benefits will be capped at $365 per week.