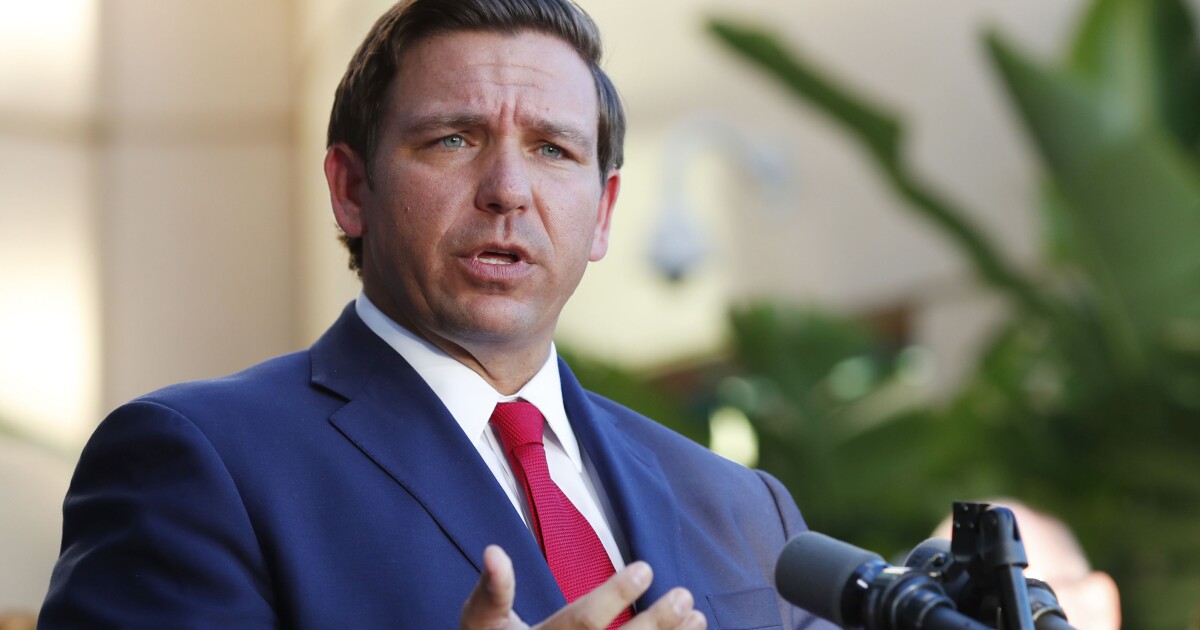 Republican governors across the country are looking to slash additional coronavirus-related jobless benefits in an effort to spur job creation.

The Republican governor announced that individuals who continue to collect unemployment benefits will soon have to provide proof that they are looking for a job.

“Normally when you’re getting unemployment, the whole idea is that’s temporary, and you need to be looking for work to be able to get off unemployment,” DeSantis added. “It was a disaster, so we suspended those job search requirements. I think it’s pretty clear now, we have an abundance of job openings.”

“The demand is there. Businesses want to hire more people, and I think we can go in that direction very soon,” he concluded.

The move by governors to end the extra $300 in weekly payments for unemployed workers, even as the Biden administration looks to keep them in place, comes as the April jobs report showed less-than-expected growth.

“More states are expected to follow,” Texas Republican Rep. Kevin Brady said last week, saying the Biden administration was “in denial” about the effects of keeping the unemployment benefits.

Businesses and organizations have also called on Biden to discontinue the benefits, including the U.S. Chamber of Commerce.

“The disappointing jobs report makes it clear that paying people not to work is dampening what should be a stronger jobs market,” it said on Friday.

The status quo “results in approximately one in four recipients taking home more in unemployment than they earned working,” the Chamber added.