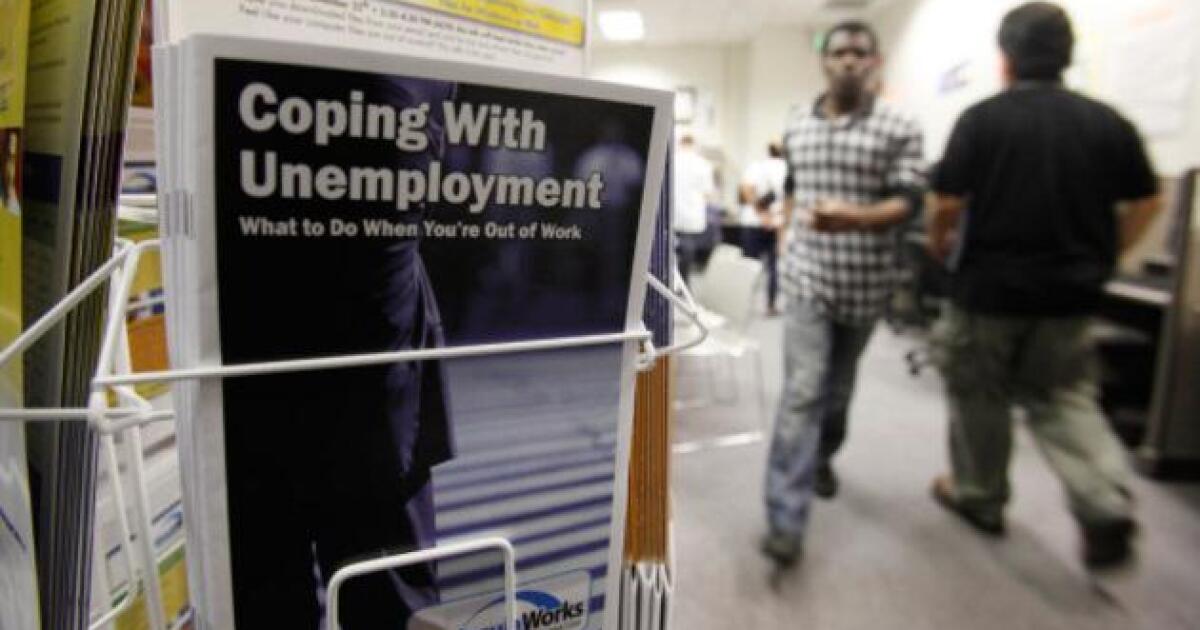 There is excellent news as up to 18 states indicate that they're going to opt out of the federal expansion and addition to unemployment insurance.

Our problem with the big economic questions, such as growth, employment, rising wages, and so on, is that we don't have much evidence. We know the details of a handful of economies for a few decades, but that's about it. Much of our other evidence about macroeconomics, those big questions covering the whole economy, is rooted in a series of guesses of varying quality. We can't rewind an economy and try again with a different set of policies.

Economists thus pray for natural experiments — for different policies being followed in sections of the same overall economy. With these experiments, it then becomes possible to tease out which is influencing what. Put another way, if we do X, then what Y or Z happens?

There are those (I'm among them) who suspect that paying people more to be unemployed than they'll get at work will lead to fewer people taking jobs. The $300 federal addition to unemployment insurance, plus the expansions of eligibility, means this does apply to some section of the labor force. Estimates vary because it all depends upon the wage structure of the particular state, what the normal unemployment insurance is like, then the addition of that federal top-up. Estimates range from 25% to 50% of everyone gaining by not working. Given that people are smart about their own interests, that's going to have an effect.

The latest JOLTS survey, which looks at job openings, had 8.1 million jobs open, the highest since the early 1990s. But the employment report has only 266,000 jobs added, with the unemployment rate unchanged at 6.1% and 9.8 million unemployed.

There's clearly something wrong here. Still, it's not a simple victory for those who share my view. After all, there are alternative explanations from the Left: that it is the inability to gain child care or other inefficiencies in the labor market that are causing this mismatch. In this story, reducing the payments to the unemployed simply makes lives worse without solving the jobs problem in the slightest.

We will have done an important experiment, we will have tested the two hypotheses, and then, we will know. Given the insistence that we must always follow the science, all of us should be celebrating.

Tim Worstall (@worstall) is a senior fellow at the Adam Smith Institute.