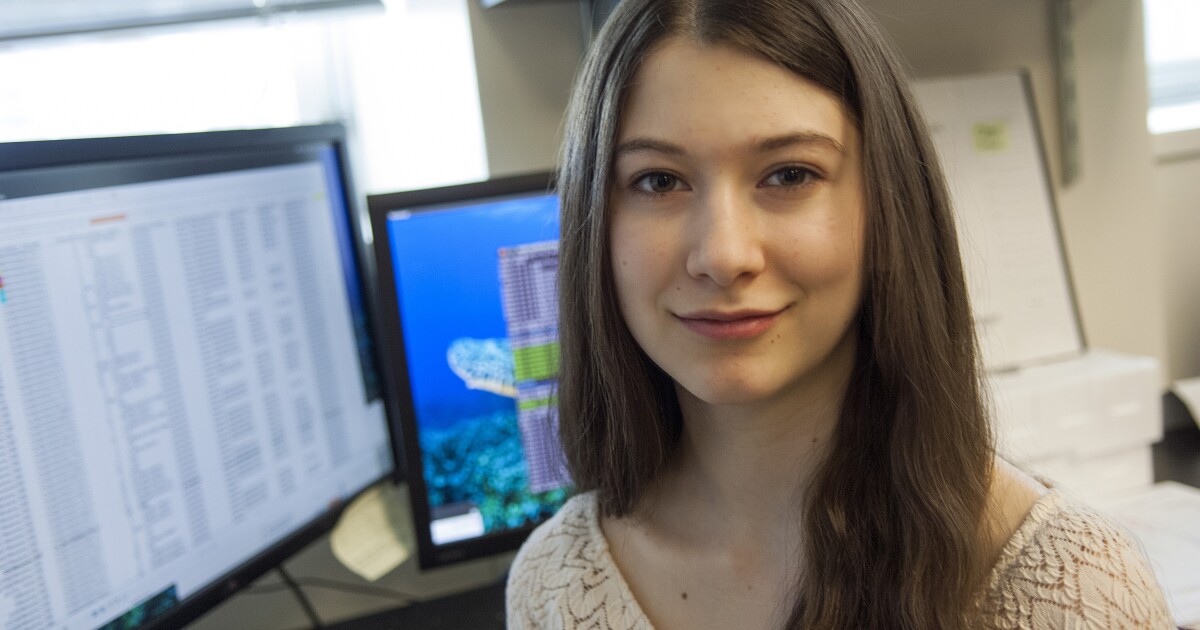 Brokerage firm Fidelity Investments announced Tuesday that it will offer teenagers the ability to trade stocks and store money without any account fees or commissions for online transactions.

The company will issue debit cards and offer investment accounts to teenagers 13-17 years old whose parents or guardians also have accounts with the firm. Fidelity is hoping to attract the next generation of investors by allowing them to buy and sell stocks, mutual funds, and exchange-traded funds from an early age.

There are approximately 25 million teenagers in the United States and millions of families who have Fidelity accounts already.

The firm launched a trial version of the program last year, creating almost 1,000 accounts for teenagers, Dintenfass said. The new accounts will be capped at $30,000 annually.

Standard brokerage and money management accounts are available to investors who are 18 years old and older.

Many wealth managers and investment companies such as Fidelity have eliminated their stock-trading charges altogether in recent years, and the industry saw a huge influx of new investors during the pandemic in 2020.

Fidelity reported adding 1.6 million accounts from investors 35 years old or younger in the first three months of 2021, which is more than three times the number of new accounts the firm opened from that age bracket in the previous year, according to the Wall Street Journal.