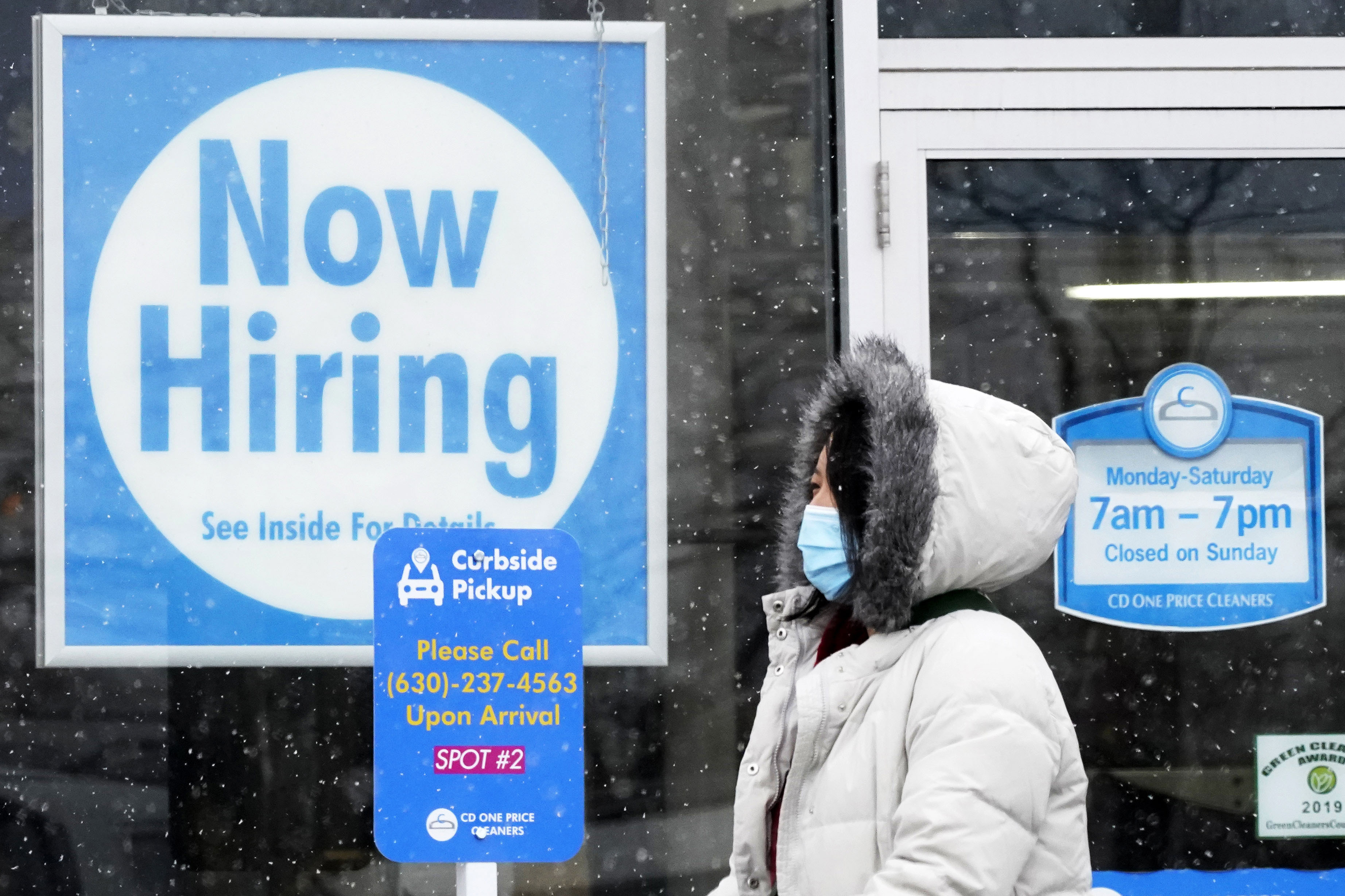 “The economic fallout has been real and widespread, but with the benefit of perspective, we can say that some of the very worst economic outcomes have been avoided by swift and forceful action — from Congress, from across the government, and in cities and towns across the country,” Fed Chair Jerome Powell said at a press conference after the announcement.

All of this is welcome news for President Joe Biden, who signed a $1.9 trillion economic-relief package last week as part of his push to help the economy fully recover from the deep, pandemic-induced slump. Critics of the spending package have warned that it could overheat the economy and spark inflation.

But despite the surge in growth, the Fed isn’t in any hurry to raise borrowing costs, projecting no interest rate increases through 2023 — a stance that sent the stock market soaring. Powell has rejected fears that more direct checks to Americans from the federal government — part of Biden's economic-rescue package — will lead to troubling price spikes, doubling down on the Fed’s pledge to keep interest rates low to allow as many people back into the labor force as possible.

“No one should be complacent,” he said. “At the Fed, we will continue to provide the economy the support that it needs for as long as it takes.”

Inflation has remained muted for years, despite warnings that it was bound to accelerate because of the Fed’s low-rate policy and, more recently, the trillions of dollars the federal government has poured into the economy over the last year.

Even as Fed officials expect unemployment to drop to 3.5 percent in 2023, they still see inflation hovering at around 2 percent for the next couple of years. The central bank is now trying to get inflation slightly above its 2 percent target, to offset the fact that it has undershot that target for so long.

Powell emphasized that the Fed would be setting policy based on actual data on inflation and unemployment, not just forecasts.

“Talking about inflation is one thing. Actually having inflation run above 2 percent is the real thing,” he said. “Over the years we’ve talked about 2 percent inflation as a goal, but we haven’t achieved it. So, I would say we’d like to perform.”

Some policymakers think the central bank could hike rates as early as next year, but they’re a minority on the 18-member rate-setting committee.

The Fed chief said the job market would take time to heal, even with the improved forecast, and the central bank is aiming to get to full employment — across all demographics — before it hikes rates.