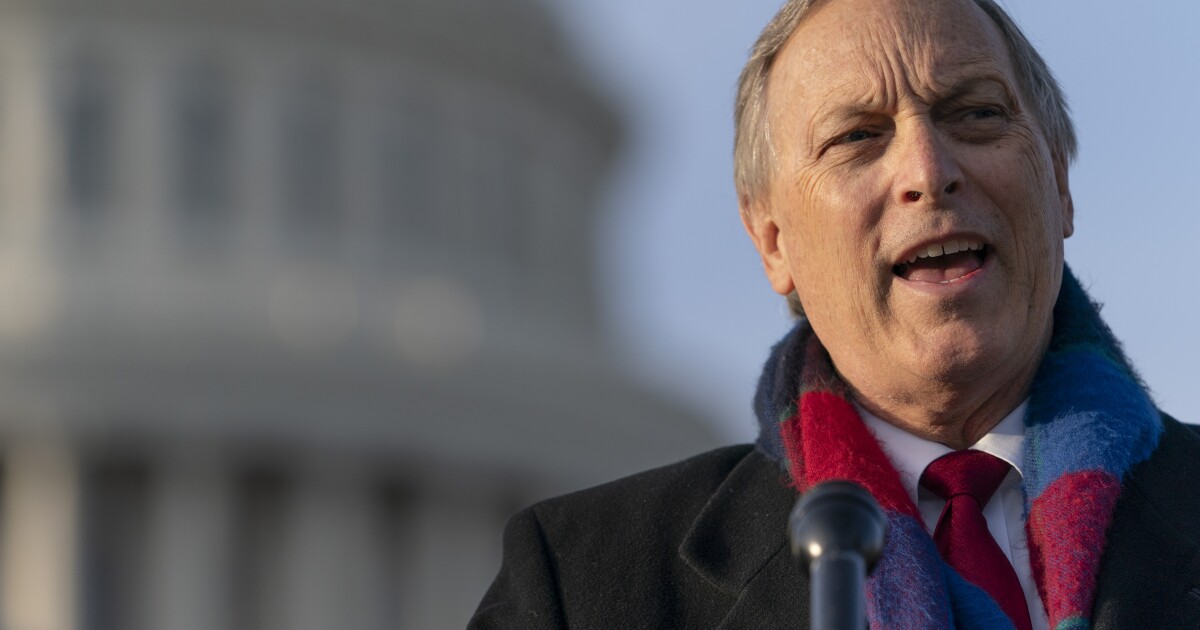 Rep. Andy Biggs will introduce a resolution on Thursday declaring the national debt a threat to national security.

The Arizona Republican's resolution would promote a commitment to addressing the country's “fiscal crisis,” as well as foster an understanding that deficits are “unsustainable, irresponsible, and dangerous.”

WHY REPUBLICANS ARE SWEARING OFF TAKING BIG TECH MONEY

“I hope this resolution sheds some light on the size of our debt and what it means for every American. I will continue fighting in Congress to push back on unnecessary federal spending and working towards balancing the federal budget,” Biggs told the Washington Examiner.

Biggs said he believes Congress has “failed to take any meaningful action to curb its spending addiction” since he first introduced a similar resolution in 2018.

Since Sept. 2019, the national debt grew by over $4 trillion by the same month in 2020, a year that prompted increased spending due to the coronavirus pandemic, according to the Treasury Department.

Since fall 2020, $2 trillion have been added to the national debt, which now exceeds $28 trillion.

The nonpartisan Committee for a Responsible Federal Budget estimated that 2020 was the first time since World War II that the United States will owe more than its economy can produce in a given year.