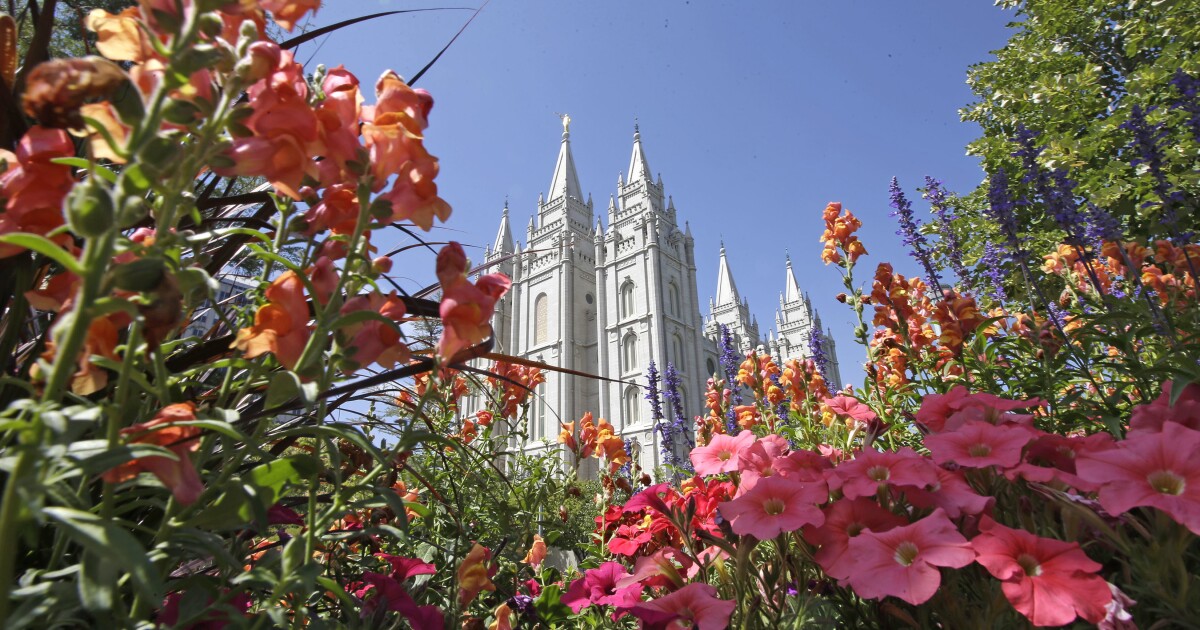 Among the GameStop shareholders who were lucky enough to win big on the viral market surge earlier this year was the Church of Jesus Christ of Latter-day Saints, which saw its shares skyrocket nearly tenfold to $8 million at the end of the first quarter of 2021.

Recent Securities and Exchange Commission filings show that the church‘s investment branch, Ensign Peak Advisors, purchased 46,000 GameStop shares near the end of 2020. The stake was valued at $867,000 at the time of purchase, according to the Salt Lake Tribune.

After the short squeeze of the video game retailer's stock, which was galvanized by an online movement of Reddit users on the forum “Wall Street Bets” in January, the value of the purchase rose dramatically. Ensign Peak released a report showing that the 46,000 shares were worth $8,732,000 at the end of the first quarter, a roughly 900% gain on investment for the hedge fund at the time.

During a short squeeze, investors are forced to buy stocks on something that they were shorting in an attempt to recover losses, causing the price of the stock to rise even further. When an investor decides to short an asset, he or she first borrows the stock, then sells the stock, and then buys it back to return it to the lender. The goal is to make a profit with the difference between the sell price and the buy price.

GameStop prices have since tapered back from their 52-week high stock price of $483 per share at its peak in the first quarter, and they have leveled out to roughly $170 per share as of Thursday afternoon.

If Ensign has held on to its shares since then, the stake would be worth roughly $7,820,000 at the current stock price, which is roughly an 800% gain from the initial December buying price.

The GameStop stock market phenomenon took the financial world by storm in January 2021 when online retail traders succeeded in their short-squeeze efforts to raise the embattled video game retailer's stock by over 1,500%.

Phrases such as “diamond hands,” a term meaning to hold tight to assets, and “to the moon” went from being used in eccentric online communities to being adopted among legacy media outlets, with help from Tesla CEO Elon Musk, who also rallied support behind the explosive GameStop stock and other novel investments, such as the meme cryptocurrency Dogecoin.

The Washington Examiner contacted the Church of Jesus Christ of Latter-day Saints for comment but did not immediately receive a response.