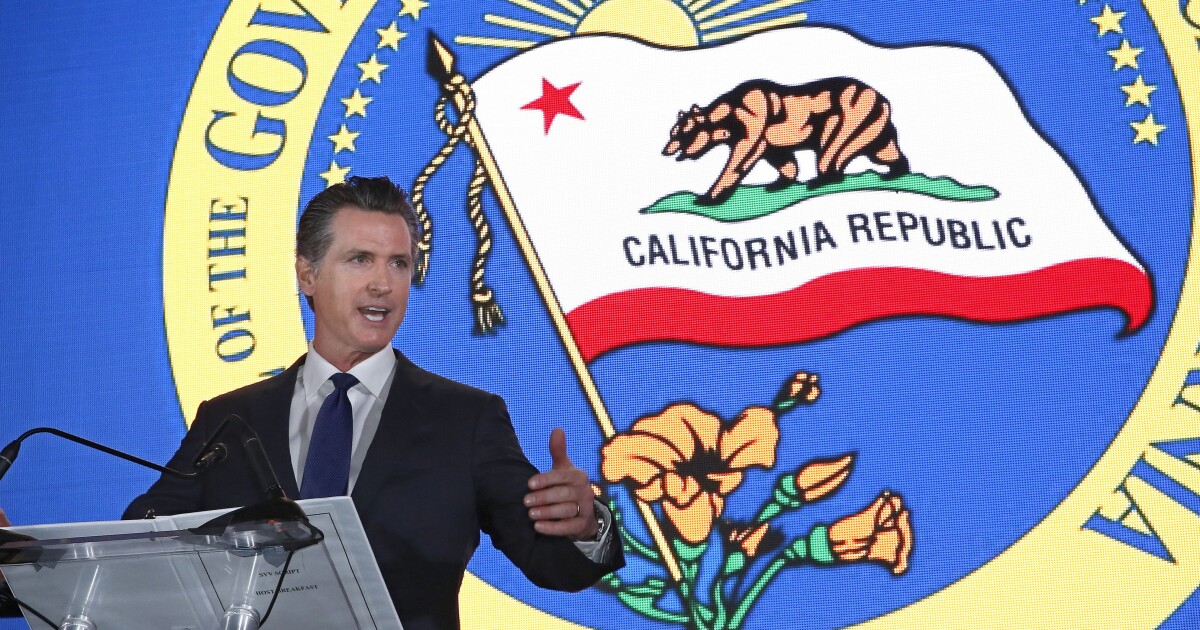 This marks a drastic turnaround from last summer, when California was facing a budget deficit of $54 billion and Newsom proposed slashing the state budget by 9% and cutting state workers' pay by one-tenth in order to balance the budget.

The budget surplus this year will give Newsom and the state government $38 billion in extra funds to spend on new projects and initiatives. Part of the surplus included the $26 billion the state is expected to receive from President Joe Biden's stimulus package from earlier this year.

“California is not coming back, California is going to come roaring back,” Newsom said at a press conference on Monday.

The surplus is more than twice what the state finance department estimated at the beginning of the year, reflecting a strong economy that has bounced back from the pandemic-induced recession, particularly for wealthier residents who pay higher taxes.

The governor proposed using more than $8 billion of the surplus to expand the $600 state stimulus checks intended for millions of low- and middle-income Californians as well as give an additional $500 more to those families with children. The payments would go to families with less than $75,000 a year in income, which would benefit almost 80% of all people in the state.

Newsom will be required to put forth a revised budget plan later this week, and the final balanced budget plan must pass the state Legislature by June 15.