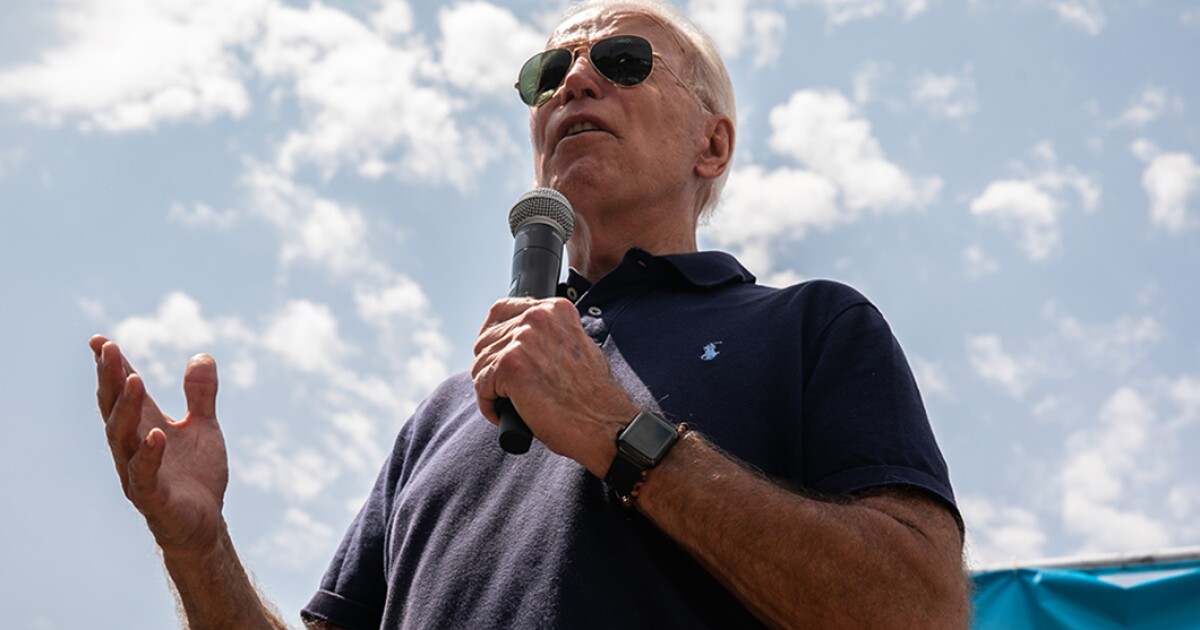 Business groups are blaming President Joe Biden after the most recent jobs report showed a far lower number of new jobs compared to what experts predicted.

“The disappointing jobs report makes it clear that paying people not to work is dampening what should be a stronger jobs market,” the U.S. Chamber of Commerce said in a statement shortly after the new jobs report was released on Friday.

Experts predicted new jobs would boom as the coronavirus vaccine became more available and coronavirus-related lockdowns and restrictions were lifted.

But Biden’s Department of Labor reported that 266,000 new jobs were created in the month of April, well short of economists’ prediction that 1 million new jobs would be created.

The Chamber said businesses are unable to hire, as the additional $300 in weekly federal unemployment benefits may be disincentivizing new hires.

This “results in approximately one in four recipients taking home more in unemployment than they earned working,” the chamber added.

Job Creators Network President and CEO Alfredo Ortiz and co-founder of the Committee to Unleash Prosperity Stephen Moore, a contributor to the Washington Examiner, released a joint statement saying that other restrictions the Biden administration continues to impose are preventing economic recovery.

“As we’ve been saying all along, the extension of unemployment benefits would hurt our recovery, and now we are seeing that in real time. Additionally, President Biden’s relinquishing leadership to the teachers union on reopening schools has prevented people from getting back to work. Kids should be back in the classroom, and — once summer comes — back at camp. The science shows that it’s safe and it will allow parents to get back to work,” they said.

“Led by small businesses, America is poised to renew its pre-Covid boom, but the Biden Administration needs to stay out of the way. On issues ranging from taxes to the minimum wage to organized boycotts, the Biden Administration is waging a ‘war on small business,’ and that needs to end. Our message to President Biden is simple: ‘Hey Joe! Why don’t you just head back to the basement and stop breaking what ain’t broken?'” the duo continued.

National Federation of Independent Business chief economist Bill Dunkelberg told Fox News that some businesses that offer additional hiring incentives have been able to find success in bringing back workers.

“Many small business owners who are trying to hire are finding themselves unsuccessful and are having to delay the hiring or offer higher wages. Some owners are offering ‘show up’ bonuses for workers who agree to take the job and actually show up for work,” Dunkelberg said.