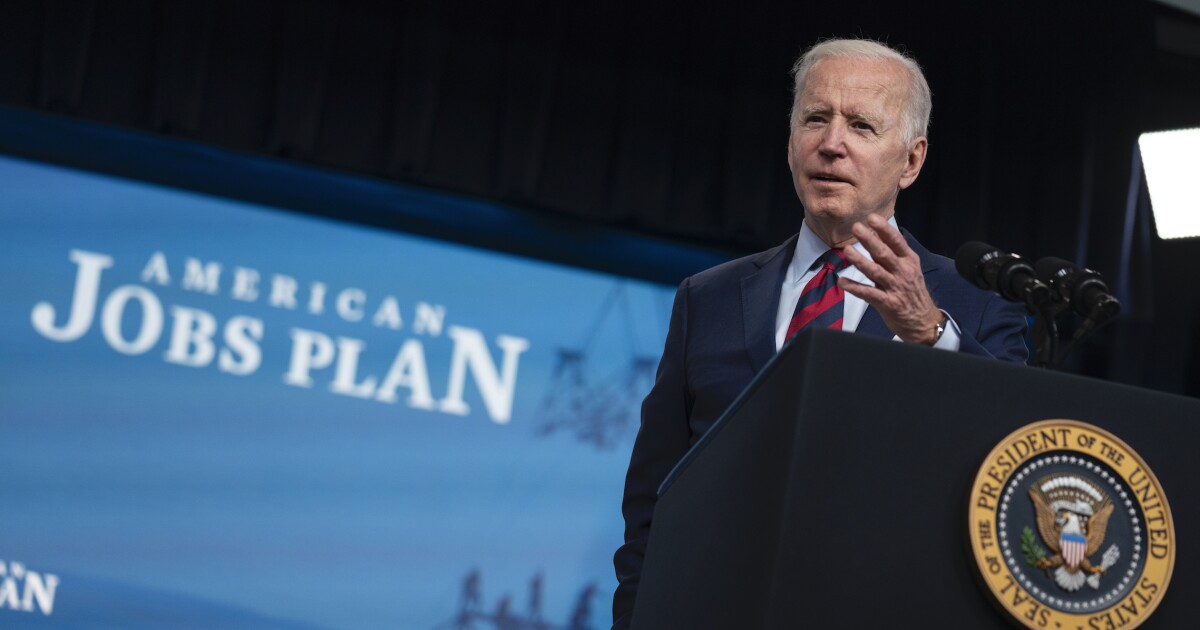 President Joe Biden's war on independent contractors further escalated in March 2021 when his Department of Labor announced plans to withdraw the rule. While the Biden administration will say the plans are designed to protect workers' rights, it fails to consider the economic contributions independent contractors make to the broader economy and the popularity of this alternative form of employment.

Rather than reducing the ability of independent contractors to participate in alternative forms of employment, the Biden administration should be creating a more open regulatory environment that prioritizes independent contractors. Doing so will not only benefit the broader economy, but also provide workers with additional income and economic security.

When the Trump administration announced the final rule, it reaffirmed an “economic reality” test that sought to determine if an individual depended on an employer or if they were in business for themselves. If they were dependent on an employer, they would be classified as a traditional employee. In contrast, if they were in business for themselves, they could be classified as an independent contractor. The rule also sought to consider the extent to which an individual’s work was controlled by the employer and the worker's opportunity for profit or loss.

Had this rule been implemented, independent contractors could have rested safe in the knowledge that the federal government had created a friendly regulatory environment for them. They would have known they could continue to participate in an employment structure that they overwhelmingly approved of, that allowed them to earn additional income, and that boosted the broader economy. With the withdrawal of this rule, independent contractors will no longer have this certainty.

The earnings that independent contractors make, combined with the high number of people participating in nontraditional employment, show independent contracting is becoming an increasingly important part of a 21st-century economy and labor market. Additionally, the significant earnings workers have made working through the gig economy show that it can be a driver of future economic security as those who engage in gig work can make additional income outside of traditional employment.

If Biden wants to make good on his promise of supporting the rights of workers, he should recognize independent contracting provides workers with additional earnings, economic prosperity, and a higher satisfaction rate than traditional employment.

Withdrawing the Labor Department's independent contractor rule, unfortunately, shows a failure to recognize this. Instead, the administration's plan to clamp down on independent contractors could force millions of people out of an employment structure of which they overwhelmingly approve. It would also show an ignorance of the shifting employment landscape.

The Biden administration has two choices. It can either clamp down on independent contractors by rescinding the rule or create a regulatory environment that will allow them to flourish. For the sake of the 59 million workers who have participated in an alternative employment structure, Biden should choose the latter.

Edward Longe is a research associate at the American Consumer Institute, a nonprofit educational and research organization. Follow the institute on Twitter: @ConsumerPal.