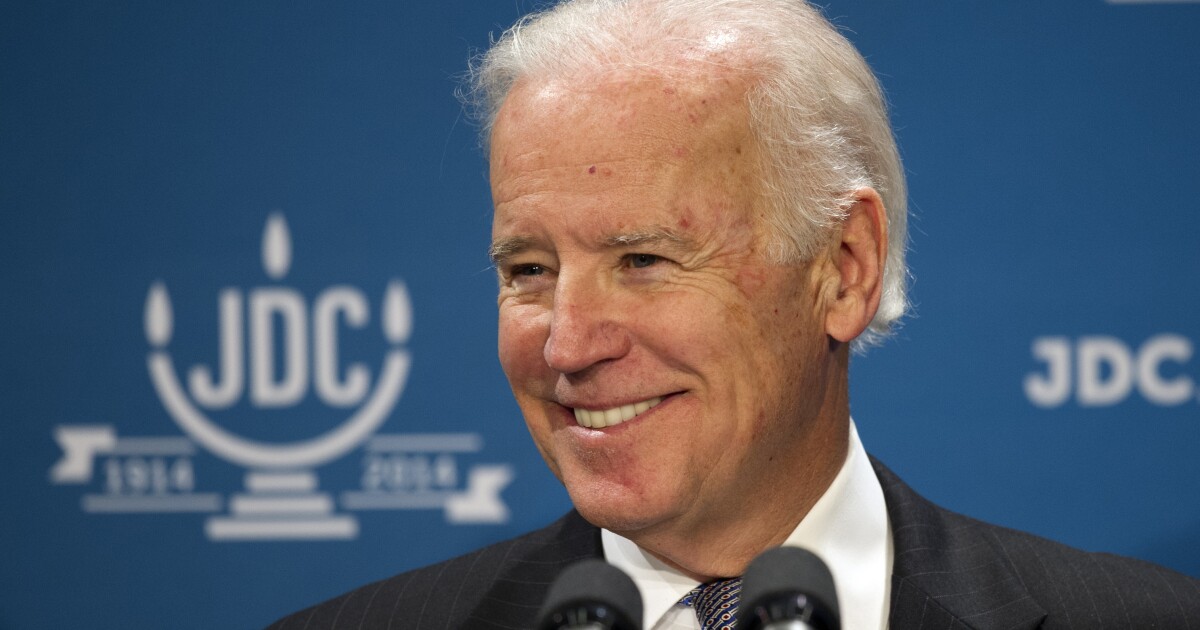 The Biden administration appears to be gaslighting the entire nation.

As you can see, corporations used to provide 30% of all tax revenue. Now it's only 10%.

The level of argumentation doesn't get any higher either. We're presented with the same basic information as a percentage of GDP, not revenue collected. There's a chart of the rise in corporate profits and a decline in revenue. But that's about it, along with the conclusion that because revenue is lower, we better make it higher.

America has two types of corporations, the “C” and the “S.” A “C” corporation pays the corporate income tax on its profits, which is what we're being presented with — the aggregate number from that source. However, in an S corporation, the various shareholders pay the individual income tax on their share of the profits. Of course, if the structure of the economy had remained the same over the decades, this wouldn't change things. But that structure hasn't stayed static. Fully half of all business income has moved from the C type of corporation to the S. This doesn't mean that less tax is collected, not necessarily at least. It just means that we collect individual income taxes, not the corporate income tax, from those profits.

From the 1960s onward (the 1950s were affected by the significant rise in social security taxation), that one change explains the entirety of that chart we're supposed to muse upon. We can prove this by looking at a CBO report concerning 2007. This effect alone moved some $187 billion from the corporate income tax revenue pile to the individual income tax one. This is, as it happens, about 10% of all on-budget revenue collected that year.

We still collect about 20% of our federal money from the taxation of business profits. Here, the claim is that we only gain 10% or below. Therefore we must increase the corporate income tax rate. But that claim is entirely ignoring the fact that we haven't stopped collecting from businesses at all, not even reduced it for decades. Remember, we've just changed to a different tax to collect the same money from the same people and activity.

It cannot be true that the people writing the Made in America Tax Plan don't know this. The entire point of progressive politics is to put all the bright and well-informed people into government so they can tell the rest of us what to do. So this must actually be an attempt to mislead us.

But gaslighting isn't a great way to run an economy.

Tim Worstall (@worstall) is a contributor to the Washington Examiner's Beltway Confidential blog. He is a senior fellow at the Adam Smith Institute.