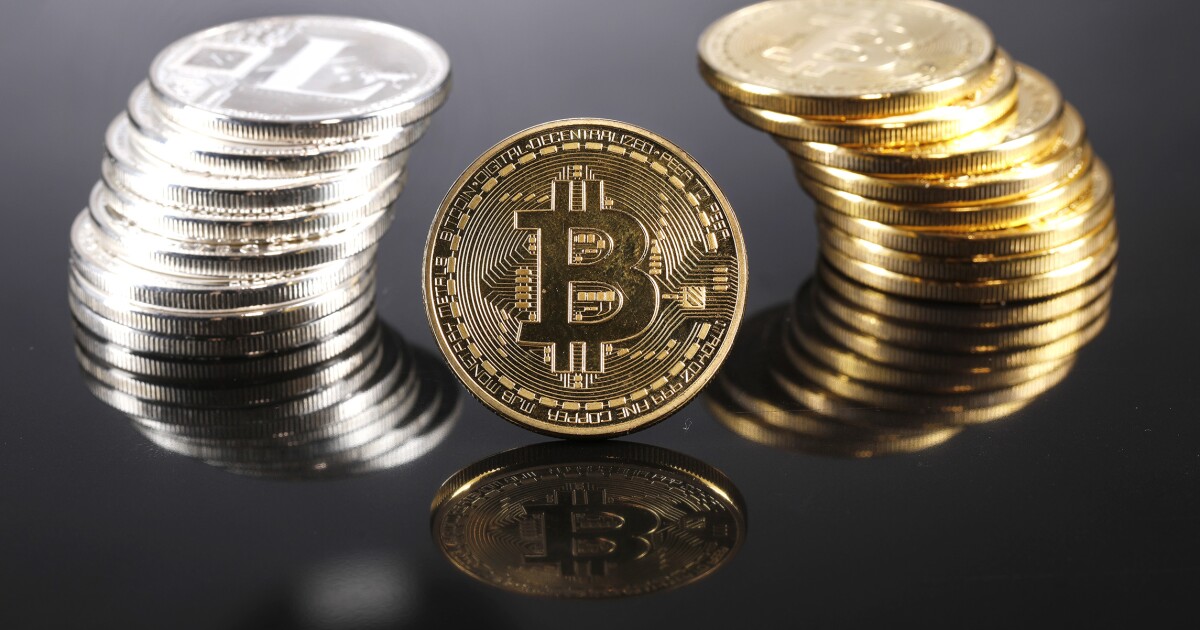 The Treasury Department called Thursday for requiring all transfers of more than $10,000 worth of cryptocurrency to be reported to the Internal Revenue Service as part of the Biden administration's proposals to boost tax compliance. The move is likely to spur opposition from crypto investors, who have exploded in numbers in the past few months.

“As with cash transactions, businesses that receive cryptoassets with a fair-market value of more than $10,000 would also be reported on,” the Treasury wrote in a report on tax compliance proposals released Thursday.

The Treasury Department said reporting the transfer of digital coins, such as Bitcoin or Etherium, is needed to “minimize the incentives and opportunity to shift income out of the new information reporting regime.”

Cryptocurrencies currently make up a small share of business transactions, the Treasury noted, but a huge increase in cryptocurrency investing in the past year suggests digital coin use could become more frequent.

Most cryptocurrency transactions are psuedo-anonymous because they obscure the identity of those trading coins, but the blockchain technology that enables cryptocurrencies uses a public ledger that allows for less privacy than some may realize.

In 2020, the IRS already added a requirement for disclosure of cryptocurrency on its Form 1040, the individual tax return, to try to collect more taxes from virtual currency transactions.