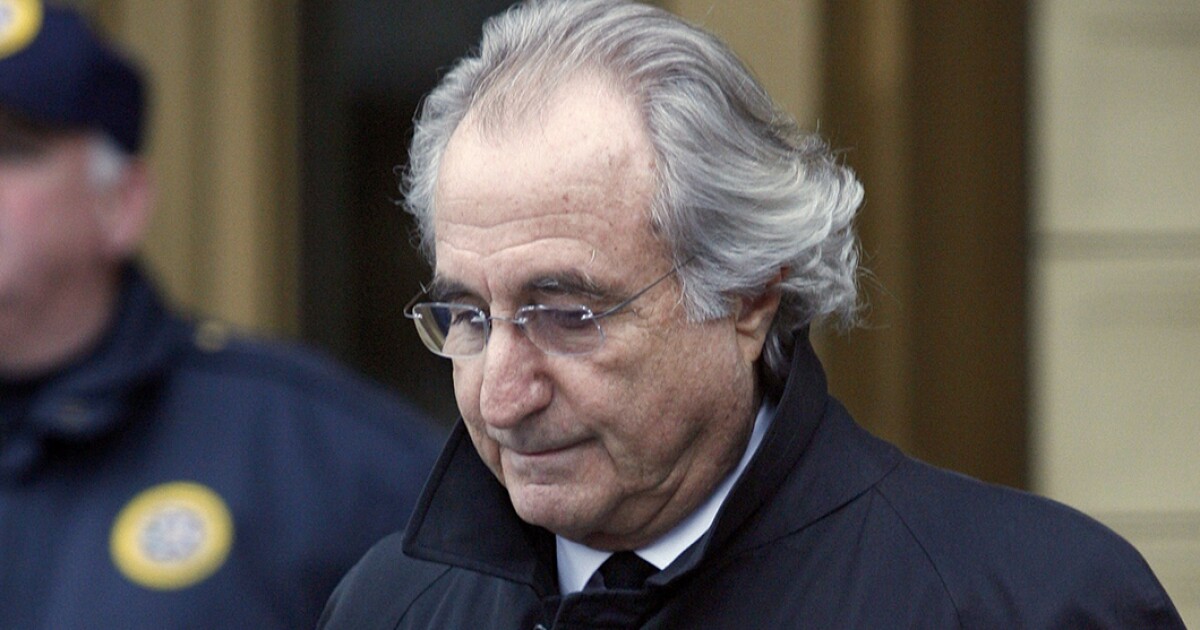 The 82-year-old, who was sentenced to 150 years in federal prison in 2009 for running the largest Ponzi scheme in history, died at the Federal Medical Center in Butner, North Carolina, on Wednesday, according to the Associated Press.

In March 2020, Madoff sought an early release from prison, claiming that his health was deteriorating. In a court filing from Feb. 2020, Madoff’s lawyers said he had less than 18 months to live because of chronic kidney failure that has progressed to “end-stage renal disease.”

Madoff was imprisoned since he pleaded guilty to financial crimes, theft, perjury, and money laundering after being accused of stealing billions of dollars from his clients, many of whom lost their life savings in the Ponzi scheme.