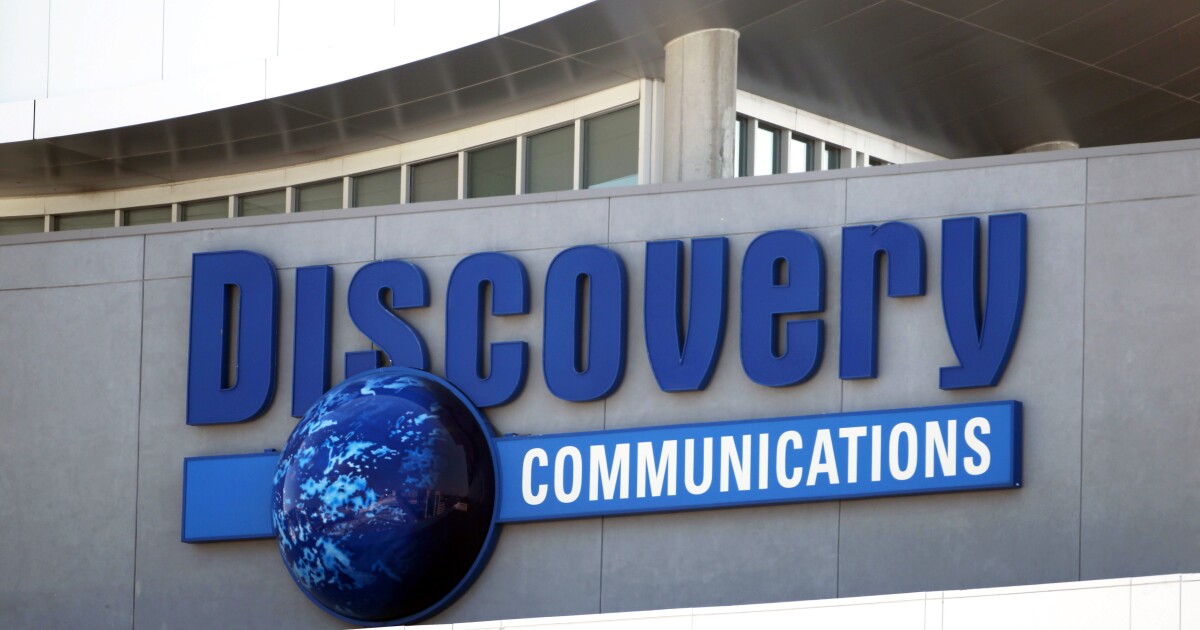 Telecom company AT&T has reached a deal to spin off its media business and merge it with media network Discovery to form a new big player in the online streaming business. The merger is a way to better compete with Disney and Netflix, the top two streaming companies, but is also a complicated way for AT&T to unwind its huge 2018 acquisition of media conglomerate Time Warner.

The new company, which is yet to be named, and is subject to regulatory approval, would combine the large amounts of online content housed by each of the companies and would be led by current Discovery CEO David Zaslav.

The media properties involved in the deal include all of AT&T's WarnerMedia division brands, including HBO, CNN, TNT, and TBS, along with the Warner Bros. television and film studios. Discovery has its own channel, along with TV brands such as Animal Planet, Science Channel, HGTV, and the Food Network.

“We are now in a world where relevance and future success will be tied to greater scale and growth globally,” AT&T CEO John Stankey said in a memo to WarnerMedia staffers, according to CNN. “To be one of the best global media companies requires not only broad and deep creative assets, but an investor base and access to capital to make it happen. The decision to combine WarnerMedia with Discovery is rooted in this conclusion.”

The new company will spend approximately $20 billion on content, more than the $17 billion Netflix is expected to spend this year. The company intends to further boost its investment in programming in the future, Zaslav said during a press conference.