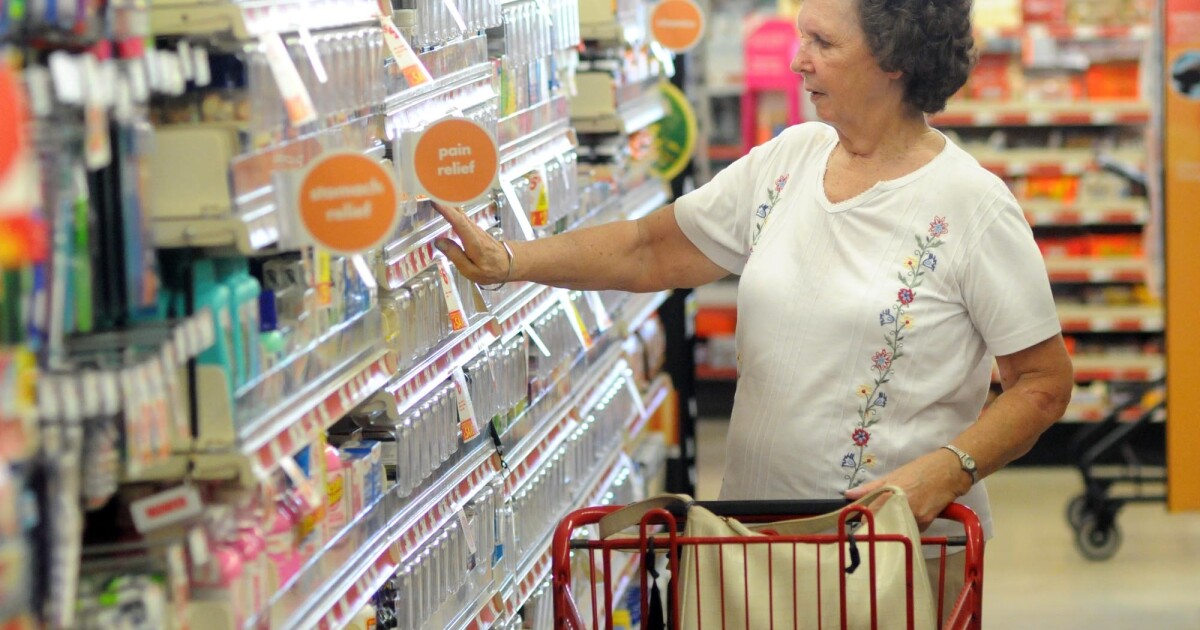 Consumer prices rose 4.2% for the year ending April, with costs rising across the board, according to a report released by the Department of Labor.

That rate of inflation, as measured by the Consumer Price Index, was the highest since 2008.

One major caveat to the report is that the headline rate overstates underlying inflation because it is measuring from April 2020, when prices dropped amid the depths of the pandemic shutdown. Still, it was higher than forecasters expected, and prices rose 0.8% just from March to April.

The “month-on-month increase in prices, coming on top of a 0.6% monthly increase in March, was surprisingly strong,” said Cailin Birch, global economist at the Economist Intelligence Unit.

Inflation continues to edge upward, but Federal Reserve officials have stressed that the movement will likely prove only transitory as the economy continues to grow and normalize as the pandemic-induced recession starts to end.

Prices for cars and trucks rose at a historic rate of 10% in April, the largest monthly increase since data began being collected in 1953. This is in large part due to a global semiconductor shortage that has crimped the supply of new cars and forced people into the used car market.

The cost of food increased 0.4% in April, while energy costs decreased slightly due to a decrease in gas prices in April, which offset increases prices for electricity and natural gas.

Overall, costs in almost all major components of the economy increased, with areas such as housing, airline prices, furniture, and car insurance having the largest effect on the increase.

The increase in costs come at a time when some are dealing with gas prices increasing due to a recent cyberattack on a major pipeline and struggling through the economic downturn from the coronavirus pandemic.