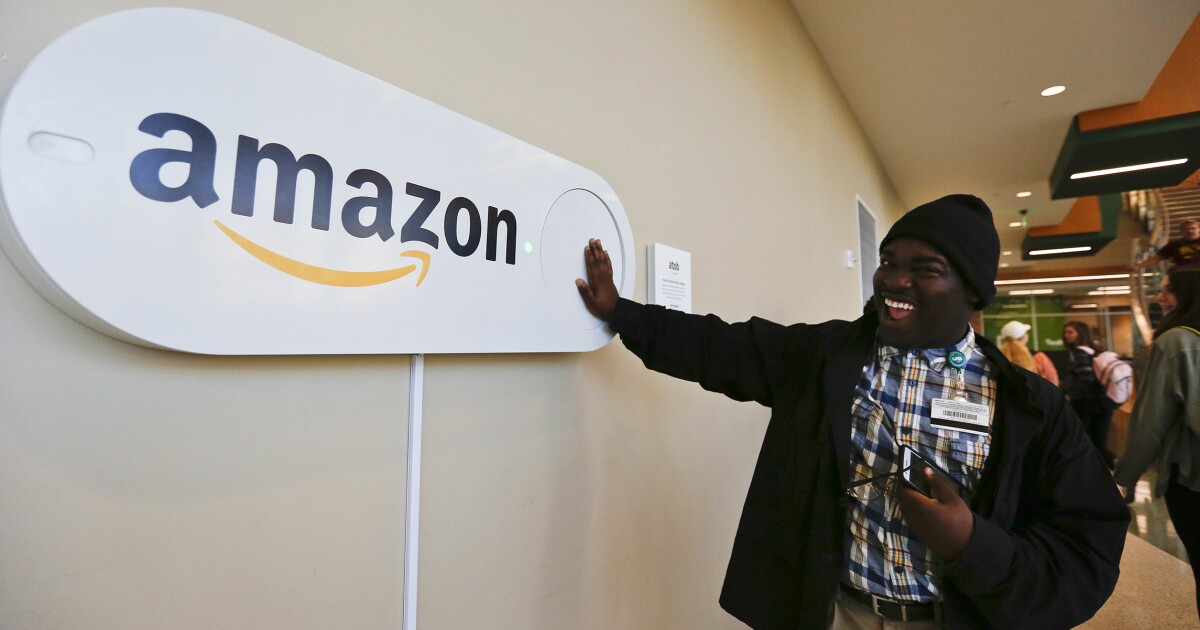 In the highly publicized, long-awaited vote, just 12.5% of eligible workers at Amazon’s Bessemer, Alabama, warehouse voted in favor of unionizing under the Retail, Wholesale and Department Store Union. The final vote to reject the union follows an influx of campaigning from Big Labor, and as evidenced by the recent headlines, union organizers are refusing to accept defeat.

The votes are in, and the outcome is apparent: The workers do not want a union. Despite the response from labor organizers and the media’s portrayal of the vote, framing the outcome as a loss for Amazon’s Bessemer employees is simply untrue. The RWDSU’s push to challenge the results proves that it is not really about what the employees want. It is about labor bosses forcing their pro-union agenda on America’s workers.

Plain and simple, the results show that Amazon’s workers do not believe they need to join a union, and any attempts to reframe the narrative or overturn the vote will not change this. But if the Protecting the Right to Organize Act had been enacted prior to the vote, the outcome could have been very different for Amazon’s Bessemer workers.

Amazon’s Bessemer workers cast their votes through a secure secret ballot election. Employees mailed their final votes anonymously in a sealed envelope. Union elections are traditionally conducted in this manner — primarily to protect employee privacy. Had the PRO Act been signed into law, however, it is unlikely that employees would have had these protections while voting.

Under the PRO Act, the union gets to choose when and how an election is conducted. In all likelihood, the union here would have electronic voting, which is the electronic version of “card check” — a system widely favored by union organizers because employees vote in public by signing or refusing to sign authorization cards. Unions have a long history of using coercion, harassment, and intimidation to get employees to sign cards. Furthermore, as the PRO Act requires employers to share the personal information of employees with union organizers, labor organizers could solicit employees for their signatures in numerous ways, including visiting their homes unannounced.

The PRO Act also gives more power to the National Labor Relations Board to dispute the outcome of a secret ballot election, but only where the union has lost. The NLRB can order a new election without any justification if the employees vote against union representation. It can order new elections indefinitely until the union wins. Moreover, if the union alleges the employer interfered with the election and the employer is unable to sufficiently counteract the claims made, the NLRB can even order the employer to bargain with the union without an election. This is even true of circumstances in which the employees clearly do not want a union, as at the Amazon facility, where only 12.5% supported union representation.

Our leaders should be focused on supporting U.S. workers and helping them to succeed in the workplace. Imposing extreme ideologies on hard-working employees does nothing but place restrictions on their choice and freedom.

The push for organizing will not end here, and labor organizers will continue to deploy pro-union rhetoric to support the goals of Big Labor. To preserve the freedoms of America’s employees and ensure that their voices will continue to be heard, policymakers need to reject the PRO Act.

Kristen Swearingen is the chairwoman of the Coalition for a Democratic Workplace.