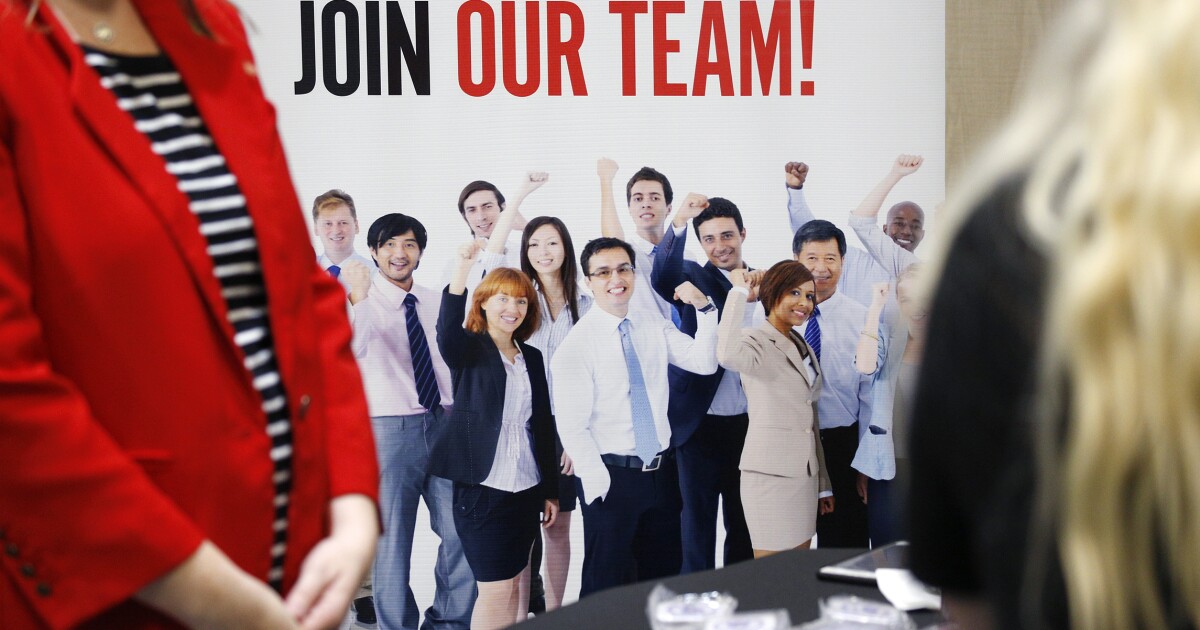 Republican governors in almost half of the states have decided to stop accepting the pandemic $300-a-week federal unemployment benefits boost, saying the extra money is discouraging the jobless from looking for work.

At least 21 states decided over the past week to cut off the supplemental federal aid provided by President Joe Biden's American Rescue Plan, which gave an extra $300 to the unemployed on top of the normal unemployment benefits states provide. The aid is not slated to expire until September.

On top of the $300-a-week federal unemployment boost, the average person also receives $387 in state weekly unemployment payments, according to the Center on Budget and Policy Priorities, for a total of approximately $687 every week in aid between the federal and state benefits.

The rejection of unemployment aid comes shortly after a weak jobs report in April from the Labor Department, which fell far short of forecasts and added only 266,000 jobs instead of the 1 million jobs many economists had predicted.

For many months during the pandemic, Democrats and Republicans debated the appropriate amount of unemployment aid.

Democrats argue that higher jobless benefits are needed to help sidelined workers pay bills and boost the economy in the short run as the pandemic has forced people to stay home.

Republicans, on the other hand, have argued that higher unemployment benefits discourage people from returning to their jobs.

The Biden administration has disagreed with the claim that additional federal jobless benefits are to blame for increased unemployment.

“We’re not seeing this as the root cause, driver of people not seeking work,” White House press secretary Jen Psaki said earlier this month. “Of course, we’re going to see anecdotal examples. We certainly recognize that.”